Dianne Bigeagle says she slept well the night before her big case against Canada and the RCMP.

On Monday, Justice Glennys McVeigh began hearing arguments on whether to certify a class-action lawsuit for lack of action on missing and murdered Indigenous women and girls (MMIWG).

Bigeagle is fighting for her daughter, Danita Faith Bigeagle, who vanished from Regina in 2007.

“That’s why it’s such an outrageous amount,” she said of the $600 million in damages she is seeking.

“I want the whole world to know there’s something going on here.”

Her lawyer, Tony Merchant, alleges the federal government is responsible for finding ways to end the epidemic of cases involving Indigenous women and girls in Canada and compensating their families.

“The focus here is on victims’ communities and folks close to victims,” Merchant told the socially distanced Federal Court hearing in Regina, where everyone is required to wear a face mask.

Merchant, who is outlining his evidence during the first two days of the five-day hearing, says he can’t believe the federal government is fighting the certification.

Especially since it accepted the conclusion of its own national inquiry that the continued violence “is genocide.”

The RCMP also apologized to the inquiry for its handling of hundreds of MMIWG cases – many of which remain unsolved. 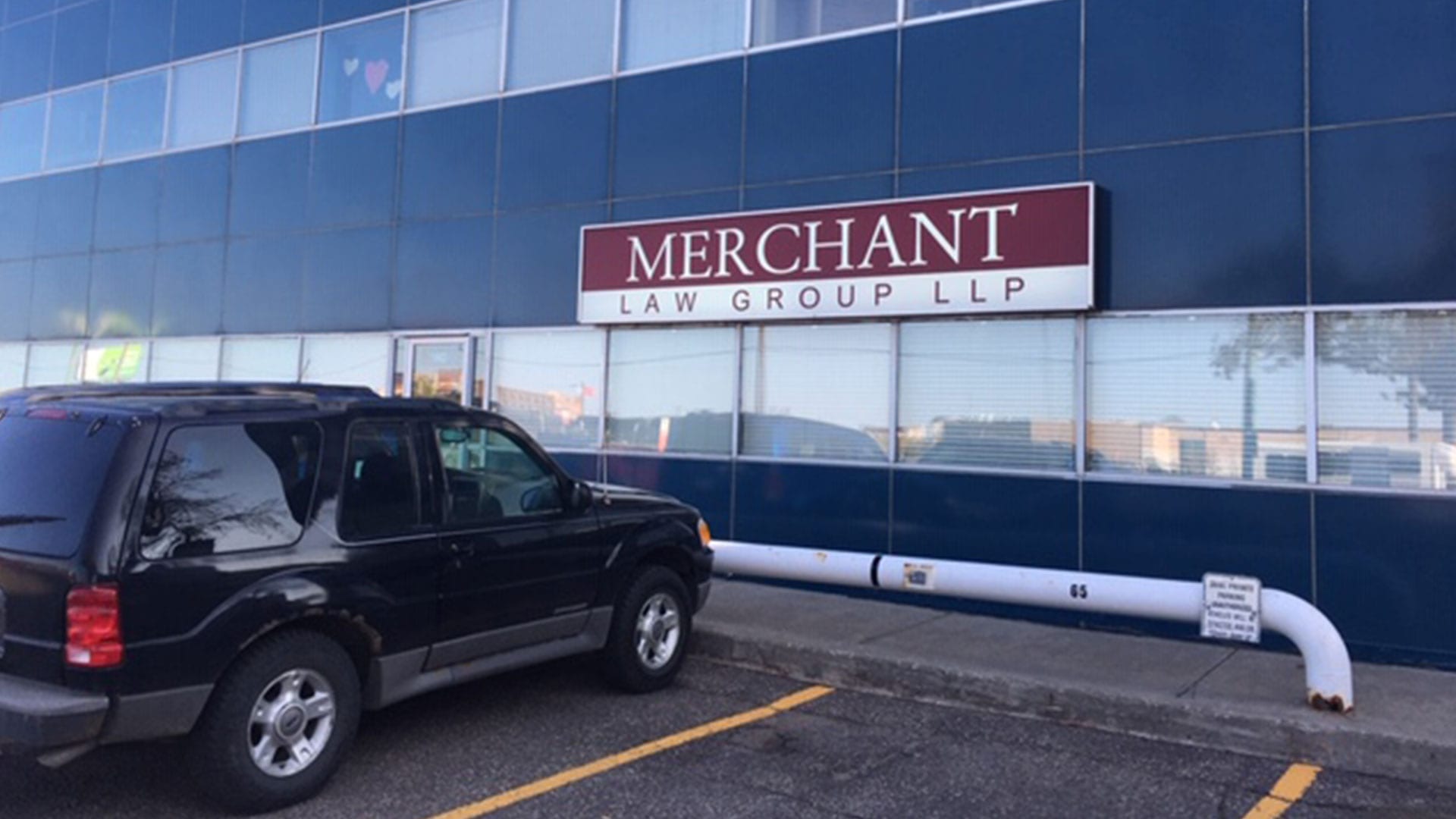 Merchant cited findings from numerous quasi-judicial probes, including B.C.’s Missing Women Commission of Inquiry that he said the judge should accept as evidence.

These inquiries “include dozens of previously certified cases involving institutional abuse and institutional systemic negligent police investigations.” Plus, they were overseen by former judges, he added.

Dianne said she also slept well when she made the decision with Merchant to launch the class-action suit a few years ago.

“I went home and slept after that meeting,” she said in an interview outside court. “It changed me. I call it a calmness.”

Dianne has been raising her missing daughter’s two children since Danita disappeared. The case was first reported to the Regina Police Service and then the RCMP, whom court heard Monday said Danita was likely taken out of Regina and a victim of foul play.

Dianne claims she met with the RCMP numerous times but nothing came of it.

“It doesn’t matter where the investigation began,” Merchant told court, (because) it became the responsibility of the RCMP.”

His client met with RCMP officers “50 times,” according to her statement of claim, and he alleges she was told her daughter lived a “high-risk lifestyle” and may be “an alcoholic.”

Merchant shared similar “dismissive” comments and “excuses” he said were allegedly made by Mounties to other families of MMIWG, and whose affidavits are included as evidence.

“This is consistent with MMIWG inquiry findings of systemic, racially motivated non-investigation,” he told court. “(Dianne) is typical of the people who are going to recover (damages) in the class.

Dianne’s statement of claim, originally filed in June 2018, alleges “systemic negligence” on the part of RCMP.

On Monday, her lawyer alleged Canada, which funds the national police force, was aware of the issue and failed to address it – despite owing the families a “duty of care.”

Arguments are scheduled to continue Tuesday.