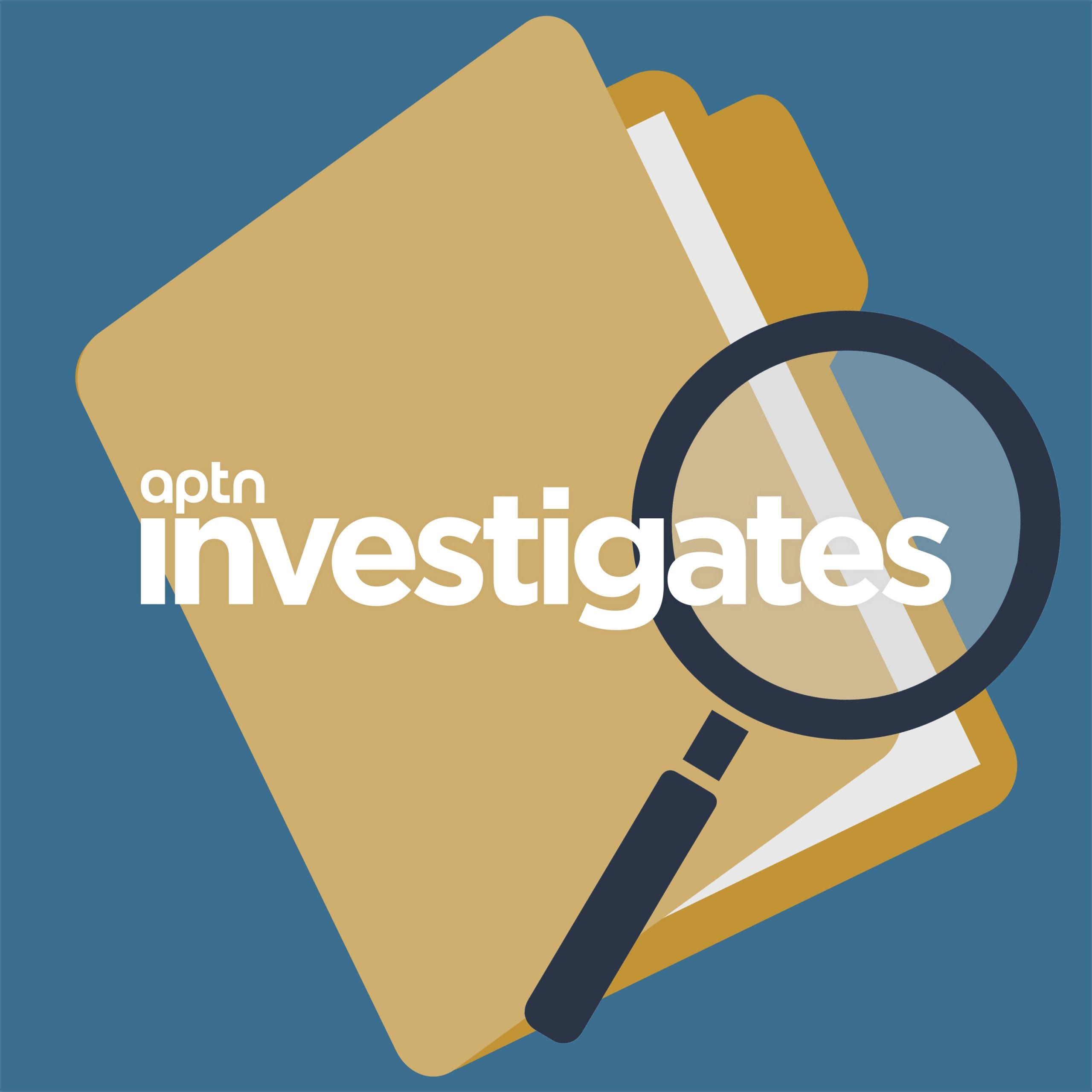 Produced by award-winning journalists, APTN Investigates is committed to seeking the truth for our people.

To subscribe to the Investigates audio podcast, copy our RSS Feed.

Harnessing the power of rivers to generate electricity with hydroelectric dams is often thought of as a clean and green engineering marvel. But the negative impacts of hydro generation on ecosystems and the people who harvest from those ecosystems is the part of the story that doesn’t get mentioned in the glossy brochure.

In Part 1 of APTN Investigates: Power – Christopher Read travels to South Indian Lake, Manitoba once one of the largest freshwater fisheries in North America.

Burning Down the House – Part 2

We don’t have to wait till we surpass the level of global warming scientists are warning us about to note climate change is already wreaking havoc. Inuit communities have been dealing with the loss of arctic ice for decades.

Hunters lives and livelihoods are put at risk and people are recovering emotionally and physically from extraordinary weather events. Reporter Rob Smith heads way up north for the story.

Burning Down the House – Part 1

Humanity has a little over a decade left before passing a dire milepost – a 1.5 degree rise in the average global temperature. At the present rate we will hit that mark sometime in the 2030s. That would be disastrous for humankind. But the science is clear.

In Part 1, Rob Smith delves into wildfires in Telegraph Creek and the people whose lives were changed forever.

Saskatoon’s Royal University hospital is the primary care facility for expecting mothers throughout the health region. But that esteemed reputation has come under fire.

Within the last year, four women have come forward. They claim they were pressured into getting sterilized at the hospital’s maternity ward.

It was a practice used against Indigenous women right up until the 1970s. So it shouldn’t be happening in this day and age, right?

We’re going to take a deeper look at the battle against the so-called black snake near Standing Rock, North Dakota. For months it was largely ignored by the mainstream media.

That was until powerful images of people and horses being hit with rubber bullets, peppered sprayed and tasered hit social media.

Statues across the world are coming down to stop the memorialization of controversial historical figures.

APTN Investigates dug into the centre of the debate surrounding Edward Cornwallis, the founder of Halifax. One of the policies enacted under his leadership was a bounty offered for Mi’kmaq scalps.

Colten Boushie was shot by white farmer Gerald Stanley as he was sitting in a vehicle with friends.

The story polarized the nation – especially when Stanley was found not-guilty of the crime.

Now, the Boushie family has launched a two million dollar lawsuit against Stanley and the RCMP.

Wilderness Challenge camps came into vogue in the 1970s. Pitched as “last resorts” for so-called juvenile delinquents to reform themselves deep in the Canadian wilderness.

But allegations of brutal abuse shut down one Saskatchewan outfit despite a government report that apparently exonerated them.

Now, 40 years later Chris Read takes survivors back to the place in the woods that still haunts them.

Racism in the Ranks

Reporter Trina Roache was invited into a secret Facebook group for RCMP members and she was shocked by the racism posted there.

As she dug deeper, it became clear that for Indigenous people in Canada, the relationship with police has always been fraught.

As the Indian Residential Schools Settlement Agreement wound down in 2016, it was clear to reporter Kathleen Martens that not all survivors felt reconciled or heard.

She went across the country for this one-hour special and spoke to survivors about how the settlement affected their lives.

It was a specific claim decision that could change everything. Billions are owed to First Nations in outstanding land claims.

Josh Grummett digs into the fight of the Huu’ay’aht people on Vancouver Island.

For the Love of Matty

When kids “age out” of the foster care system, they’re on their own. If the foster child has serious disabilities. Then that’s it. They must live in a group home.

Those are the rules a Saskatchewan foster family is fighting.

British Columbia’s Okanagan Valley is a beautiful place to raise a family – that is until women start going missing.

Holly Moore faces threats and intimidation as she investigates why four women have vanished within an hour’s drive of one another in Enderby, BC.

For residential school survivors across Canada, the process of being compensated for physical and sexual abuse stirs up feelings of shame and pain.

It’s a complex process involving lawyers at every level and it’s creating anger among survivors who say its attracting people who are taking advantage of them all over again.

Civil lawsuits are piling up against a Kelowna social worker accused of stealing thousands from Indigenous children in his care. The number of alleged victims is growing each day.

It sounded like a great idea, an Indigenous-owned investment group that would generate money for poverty-stricken Manitoba First Nations. So where did all the money go?

Poison on our Land

A group of Indigenous Elders in Ontario are going to the World Health Organization with concerns about spraying of glyphosate-based herbicide on their traditional lands. Research says glyphosate is safe.

Meanwhile, a recent victory in a California court has emboldened thousands of others coming forward with their own claims that Round-Up gave them cancer.

Connect with the Show