“My dream was to bring together a number of Quebec artists and have them sing in the other’s language because I want to make Aboriginal languages heard in Quebec. How to bring art to the same level as those of Quebecers and Canadians,” said Rock, coordinator of the Mamuitum Project.

“It is a great experience for me. I have never written music in French so I am exploring that and I am having fun with it,” said Deer.

“It is inspiring to be exposed to a lot of artists who have been in the scene for a long time and we are all getting inspired by each other’s stories.”

As for Rock, she has high expectation about the project.

“I’m dreaming that the festivals are taking this show, I’m already in talks with some of them and maybe an album,” she said. “It has to travel and not only in Canada. I want it to go everywhere because it is the language of the earth.” 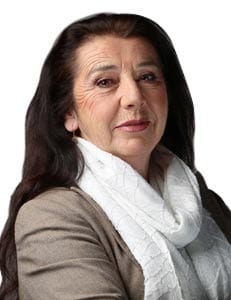