A hairdresser from Ontario has traced her roots to British Columbia after she says her family was separated by the ‘60s Scoop.

Natasha Pittman says she has searched for and located an astounding six birth siblings.

“I was reunited with my birth brother today!” she posted Sept. 29 on Facebook.

“We found each other when our DNA matched through Ancestry.com.” 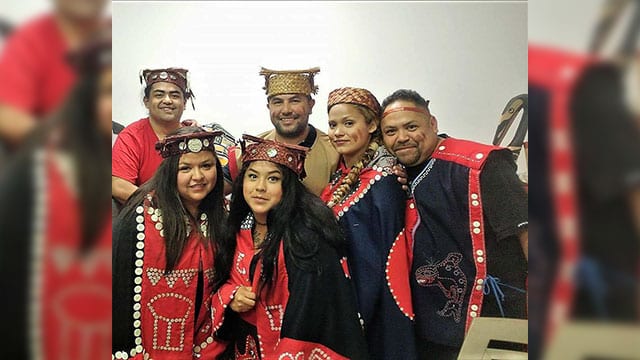 Pittman credits the power of Ancestry.com, the reach of Facebook and the memories of people in her birth mother’s home community for her success.

“One afternoon with the locals gave me more information than I could ever get from the government,” she says.

Unfortunately, Pittman was unable to meet her late mother, Marion Johnson, and her father remains a mystery man.

But she has put word on Facebook and among ‘60s Scoop survivor pages: “Looking for my birth father, who would have been around Edmonton, Alberta in the mid 80s but ancestry goes back to northern Saskatchewan.

“My birth name was Natasha Angela Shirley Johnson. I was born in Edmonton, Alberta in August of 1985 and apprehended 4 weeks later.” 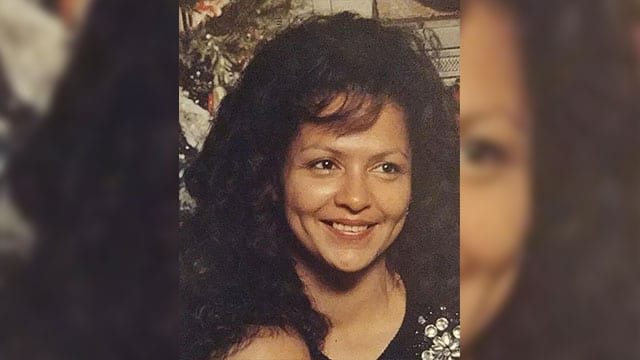 Her birth mother also used the name Angelina Johnson. She was from Alert Bay, B.C., where Pittman moved in 2015.

“I packed up my Jeep and dog and drove across the country,” she says. “I opened a (hair) salon here.”

Pittman says the connection with her Indigenous Namgis history was instant.

“As soon as I stepped into the (community) big house, I knew I was home,” she says.

“I really felt my mother’s presence.” 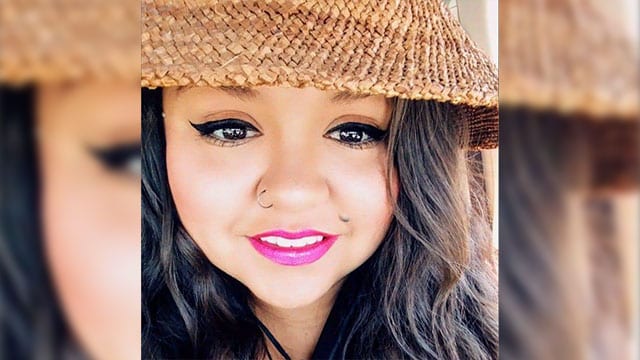 Pittman has embraced her culture. She wears a traditional cedar hat in her Facebook profile photo.

But along with the good comes the bad. Her birth mother attended an Indian residential school and suffered with addiction as an adult. Four sons and three daughters were seized by provincial child welfare authorities and adopted by non-Indigenous families.

The majority of these adoptions or foster placements involving First Nations, Métis and Inuit children occurred in the 1960s but the practice continued until the mid-’80s.

Pittman says her adoptive family – especially her adoptive mother – supports her quest to learn her identity.

“I had a really wonderful upbringing. I was definitely one of the lucky ones,” she says.

Now Pittman is ready to see where the next part of the search takes her, as she tries to find two more siblings and her birth father.

She has traced her birth father’s origins to Flying Dust First Nation in northern Saskatchewan.