Indigenous parents dealing with the child welfare system say the system is not helping them keep their families together.

Approximately 70 per cent of the children in Saskatchewan’s child welfare system are Indigenous.

APTN Investigates traveled to Saskatoon and met with six parents who are fighting the system.

A father that APTN is calling Jeff because by law he cannot be identified, says his daughter was taken away from him 10 months ago after a relative of his child made a community based report which prompted the apprehension.

He has since finished six parenting programs yet he still only gets to see his child once a week.

“I promised her I would never leave her side. And she questions why I’m not with her. So what its doing is its causing her to have trust issues or abandonment issues,” he said. “I just want her to able to have her dad so I can love her and give the opportunities. Because a stranger won’t do that. A foster home won’t do that.

“Other people, they don’t really care as much as you care about your own. And that’s why I want her with me.” 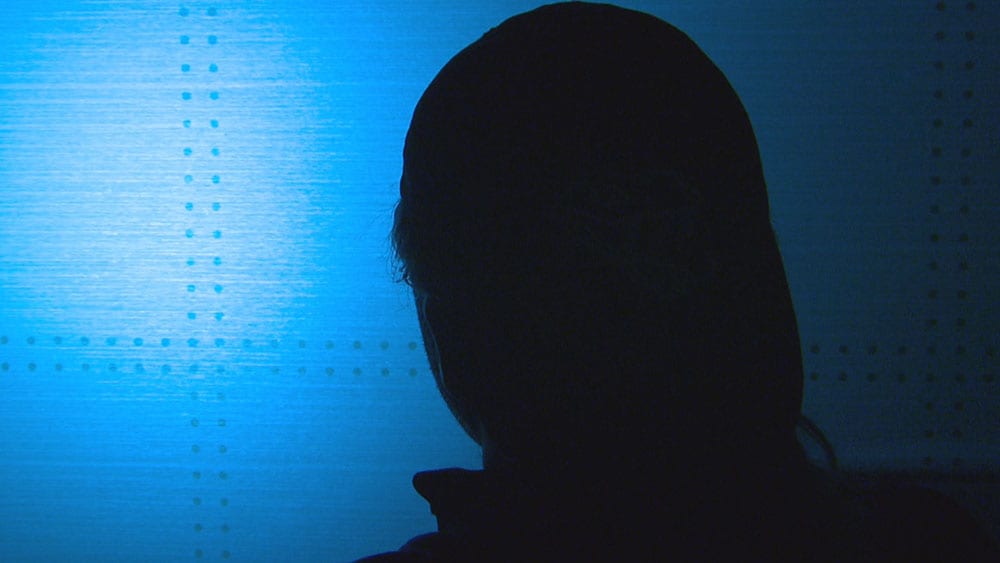 (A father talks about his daughter’s apprehension. Parents involved in the child welfare system cannot be named because that may identify their children in care)

Tim Korol, a former deputy minister of the social services ministry in Saskatchewan, said he heard about these stories all the time while in government.

After seeing it close up and meeting many parents of children in care, he said the system is broken.

“There’s intimidation and they’ll make people jump through hoops. They’re actual hoops. Where it really does nothing for the parenting of the parent. But as a reward for participating in the directions of the social worker. The reward is – we’ll give you your child back,” he said.

Brought in to advise the minister of the day of ways to make improvements, instead Korol was forced out of his job in 2009.

But instead of moving on, he became a committed advocate for families caught up in the system.

“It’s an absolute ugly moral issue that is being hidden from the rest of us in society,” said Korol.

“And we should take the time to listen to our First Nation brothers and Metis people and understand the harm that’s being done. It is huge.” 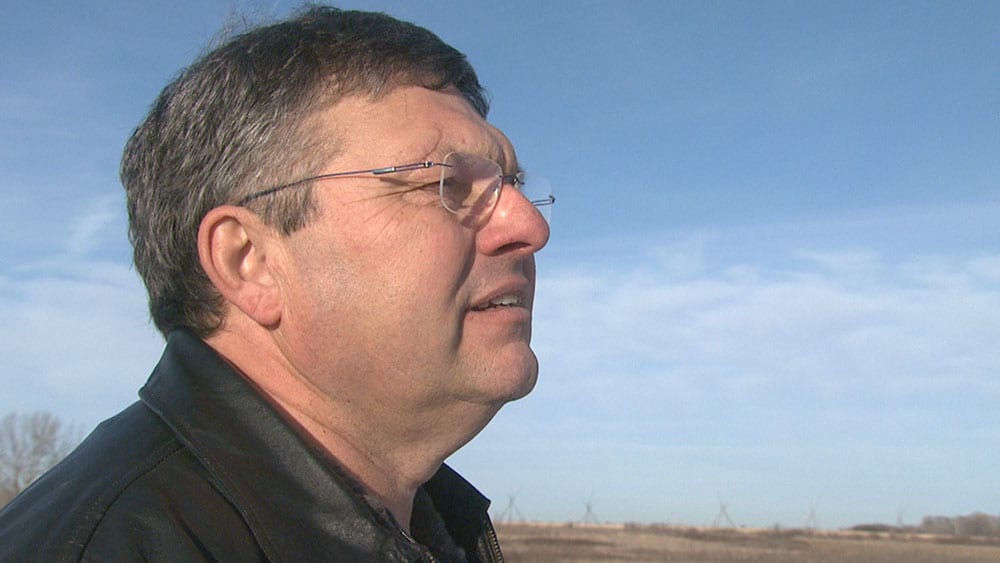 (Tim Korol was a deputy minister in the Saskatchewan Ministry of Social Services. He became an advocate for families and wrote about his experience in his self-published “The Secret Shame” )

The federal government has proposed new legislation to give First Nations, Métis and Inuit governments more control over Indigenous child welfare. But this comes with mixed feelings.

But Cindy Blackstock, a pioneering child welfare advocate is taking a “wait and see” approach to the new federal legislation.

“At this point, I’ve got some cautious optimism. I m glad that the federal government has begun to listen to the call from First Nations for First Nations’ legislation, although in this case it is Indigenous and I worry about them broadening it so wide that it doesn’t meet the needs of any of the distinct groups.”

According to Blackstock, it is hard to know what is coming down because First Nations have not been involved in developing the legislation.

Parents who are already caught up in the current system are hopeful the changes promised by the federal government will help them.

For now, they say, their future is uncertain while they wait for their kids to come home.

The Saskatchewan government declined our request for an on-camera interview but sent us this written statement by email.

“The Government of Saskatchewan recognizes the importance of partnering with Indigenous community leaders to deliver child welfare services for Indigenous children and their families,“ the statement said in part.

According to the province, agreements have been reached with 17 Indigenous child and family services agencies for on-reserve services and with three agencies mandated for off-reserve child welfare services.

“Our shared focus with the agencies is around service delivery, and any questions regarding the funding relationship between the agencies and the federal government are best directed to those parties.” 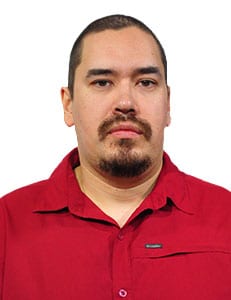