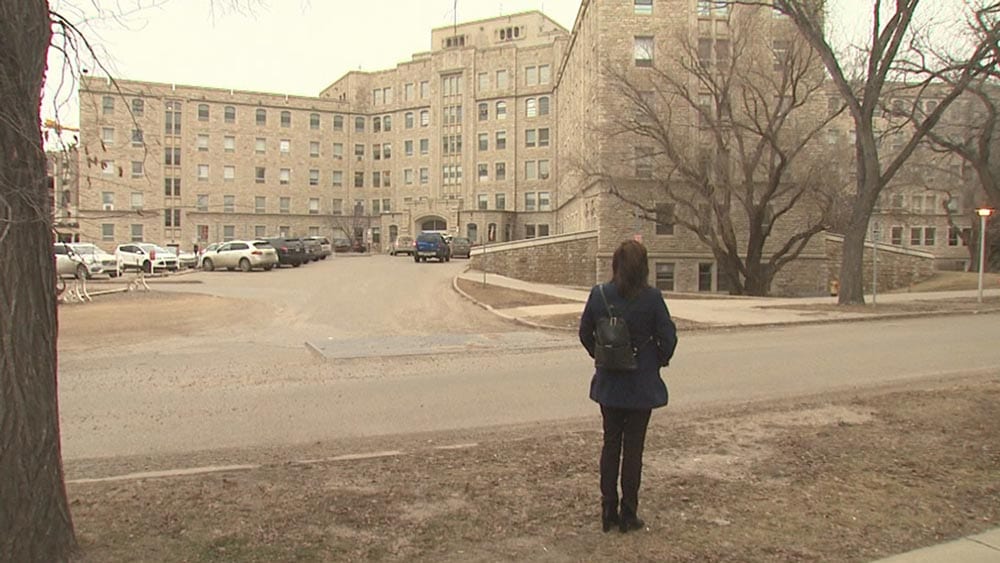 (The woman above previously told APTN she was pressured into sterilization at the Saskatoon Royal University Hospital in 2008. APTN file photo.)

You go to the hospital to give birth and leave never able to do so again.

Over 100 women, mostly Indigenous, have come forward to say they were coerced, or forced, into sterilization.

And mainly in Saskatchewan.

“We should be outraged as Canadians that this is happening because this is about a value judgement about who gets to give birth in this country and who doesn’t,” said NDP MP Rachel Blaney Thursday on Nation to Nation.

A class-action lawsuit was filed in 2017 against Saskatchewan and its health authority, as well as several doctors in the province, and the federal government.

It began with two woman but lawyer Alisa Lombard said that number has grown since word began to spread. Each woman is seeking $7 million in damages.

“You have women who are going into have children, in publicly funded hospitals, hoping for that beautiful experience, having a child is or ought to be. And they’re leaving unable to have any more, against their will,” said Lombard of the Saskatoon-based law firm Semaganis Worme Lombard.

Any woman that has given birth knows the moment following delivery is likely the worst time to be making life-altering decisions but that’s what Lombard said women have told her.

“It’s chaotic. It’s not a time when you can have these long, lengthy conversations about what you to do for the rest of your life,” she said.

It is also alleged to have happened while in labour according to one of the women who previously told APTN that staff at the Saskatoon Royal University Hospital pressured her into sterilization during the birth of her second child in 2008.

While most of the cases date between 1990s to the early 2000s, Lombard said a woman came forward saying it happened to her just last December.

And it could spread across the country.

“We are examining the possibility of expanding and we will do so at a time and place that we think is appropriate,” she said.

The Senate’s committee on human rights started looking at the matter last week to figure out the scope of the issue.

It hasn’t become a criminal investigation, yet.

While Canada is a defendant in the class-action, Liberal MP Marc Miller encouraged people to come forward.

“The fact that it is happening to Indigenous women makes it even more so despicable. We encourage anyone that has had this happen to them to step forward and contact the RCMP or authorities and report it,” said Miller.