And while incarceration rates are on the decline for the general population, they’re trending upwards for Indigenous people.

Poverty and family and community breakdown are contributing factors to being both a perpetrator and a victim of crime.

But Treaty 3 Grand Chief Francis Kavanaugh says there are plenty of people profiting off this – jobs rely on it.

“We become commodities and we make money for others, not only in the justice system, but with child welfare and health, we’re over-represented in many different areas.”

And more jobs mean more taxes for the government.

Grand Council of Treaty 3 has an Indigenous justice group in partnership with the Ontario government to address the over-representation of Indigenous inmates in Ontario jails.

“In 2016, 94 per cent of inmates in Kenora were Indigenous and 80 per cent of those inmates were in jail on remand, meaning they had not yet been convicted of a crime but are being held,” said Kavanaugh, who has been involved with Treaty 3 initiatives for four decades, adding the Kenora Jail alone employs upwards of 120 corrections officers – the vast majority of whom are non-Indigenous.

Treaty 3 is looking at ways to reduce people from being in custody on remand and has found a willing partner in Ontario Justice.

It was just announced that Kenora will get a justice centre designed to divert some from jail.

He adds getting Indigenous people more represented in jobs like police, lawyers, Crown attorneys, judges and on juries would also play a role in reducing the incarceration rates or sentence duration.

Sen. Kim Pate has long argued that the risk assessment tools used in federal prisons are skewed against Indigenous inmates and lead to them serving longer and harder time.

The Supreme Court of Canada agreed last year and Corrections Canada is to address that. 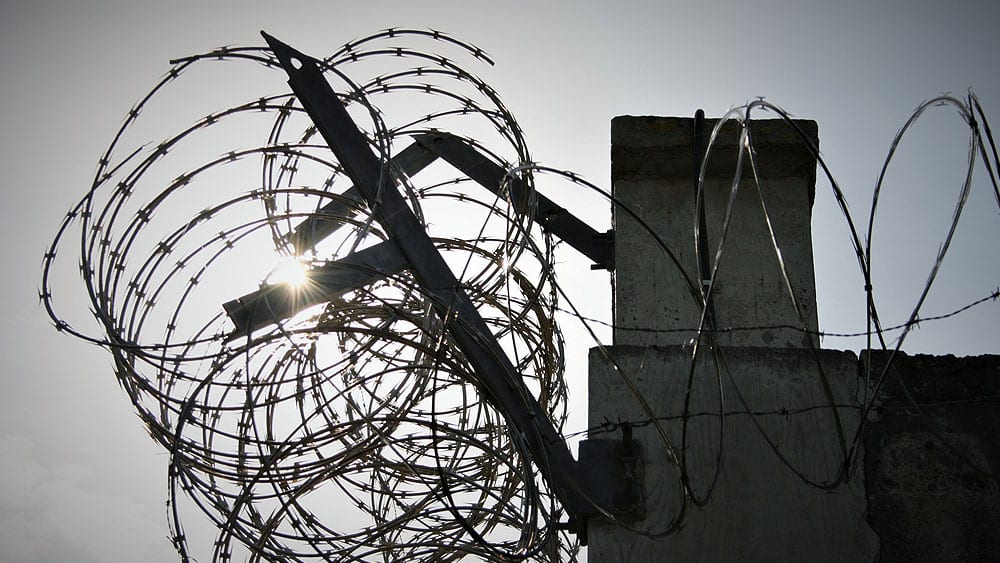 Ernie Louttit was a Saskatoon police officer for more than 20 years.

He’s now retired and a bestselling author of books detailing his career as one of the city’s first Indigenous officers.

He agrees with Kavanaugh’s assertion that there are a lot of jobs at stake to keep the system feeding off Indigenous offenders and victims. .

“A lot of the justice system, unfortunately, is an industry,” Louttit said. “It’s been an industry for years, I was part of it. I arrested a lot of people and put them through that system. You had that feeling of justice when you did it, especially when you dealt with victims.

“I just helped the victim of this crime. But at the same token, was I creating more victims down the road?”

Louttit sees reallocating money to services that could have a spinoff effect of preventing crime, makes practical and economic sense.

He said leaders need to look at crime prevention and restorative justice programs that are working elsewhere, use them as templates and tailor them to local needs.

“Keep trying until you find something that works and then keep doing it,” Louttit said.