Skip to content
TOPICS
A report criticizing Quebec’s independent police watchdog (the BEI) was released on October 15. The report makes several recommendations on how the BEI can improve its relationship with Indigenous people. The BEI is called to investigate when a civilian is injured or killed during a police intervention. 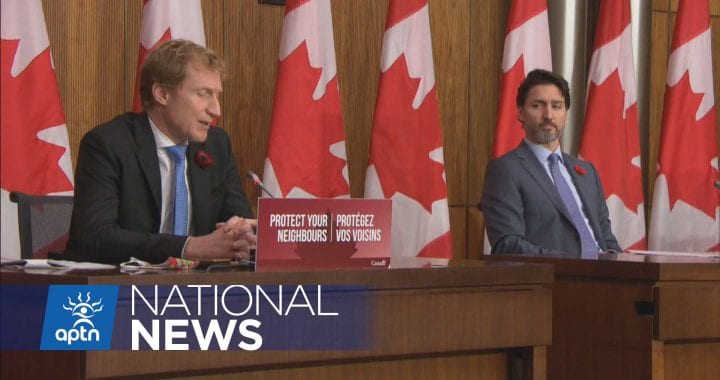 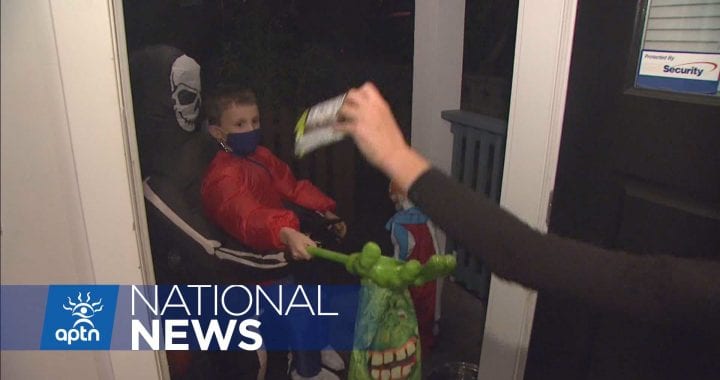 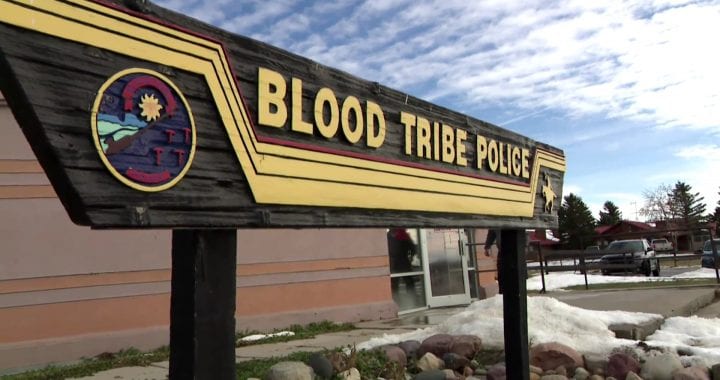 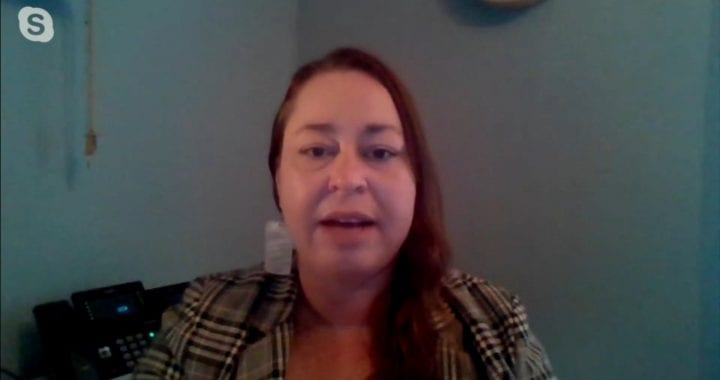 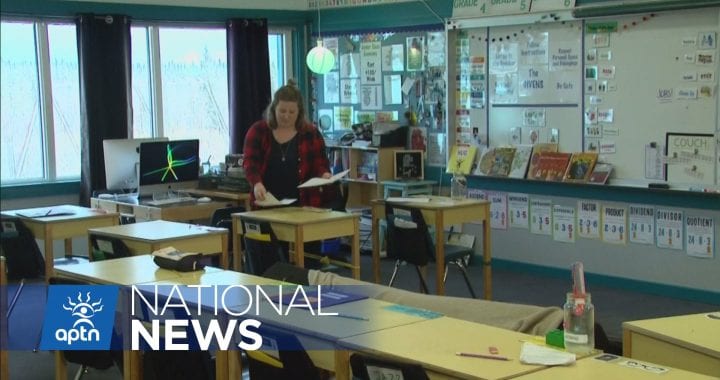 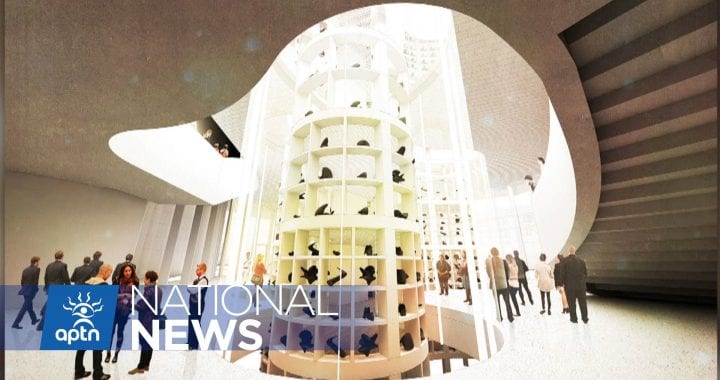