Skip to content
TOPICS
Four First Nations who erected a blockade in northern Manitoba nearly two weeks ago have reached a deal to dismantle it. They were concerned about COVID-19 entering the north through an influx of new workers at Manitoba Hydro’s Keeyask Generating Project. They were served an injunction, which will also be lifted as part of the deal 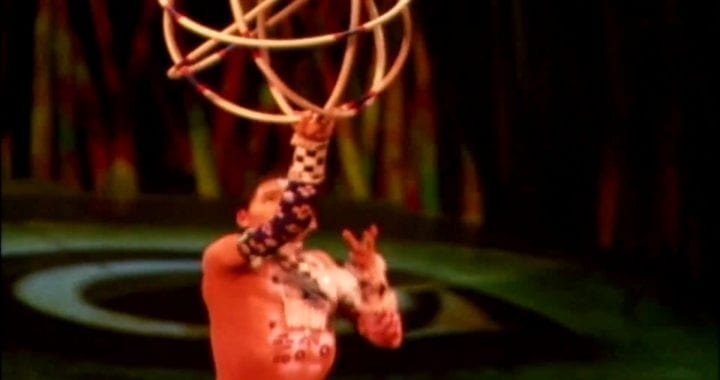 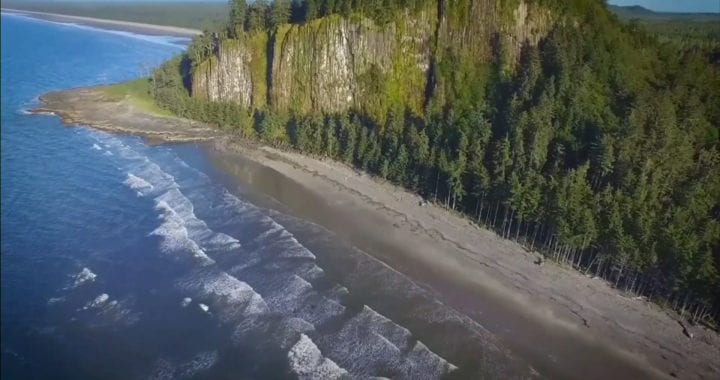 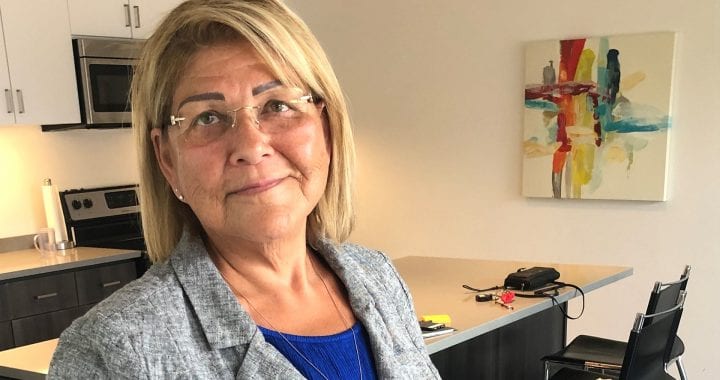 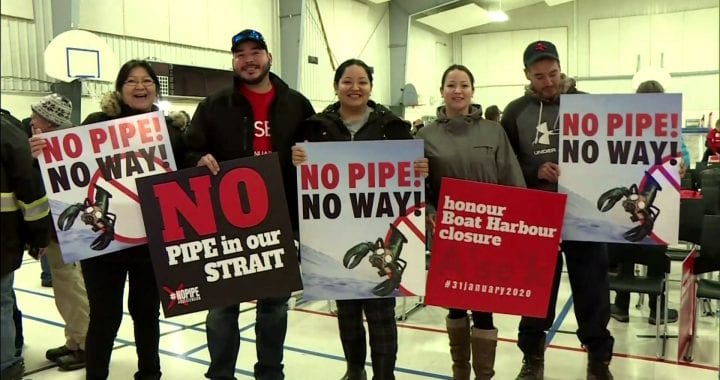 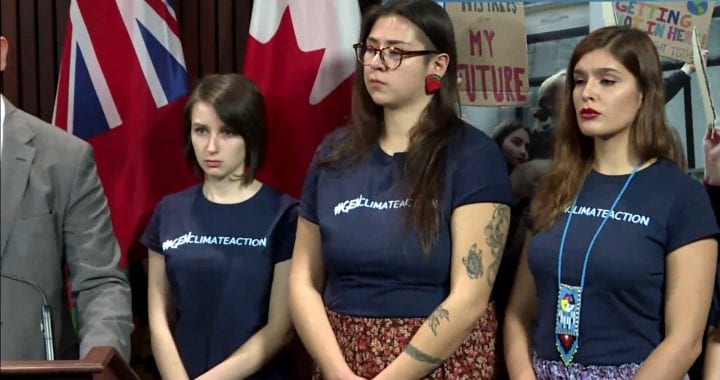 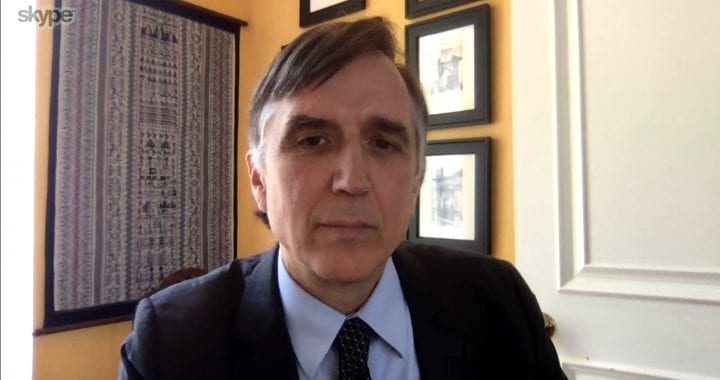