Hearings of the National Inquiry into Missing and Murdered Indigenous Women and Girls get underway in Thunder Bay, ON., from Dec. 4 – 6.

This is the Inquiry’s first stop in Ontario, Canada’s most populous province, and two commissioners are scheduled to be present.

The testimony is expected to touch on racism, sexual exploitation and human trafficking – issues that have plagued the northwestern Ontario city for decades.

50 family members and survivors are expected to testify. 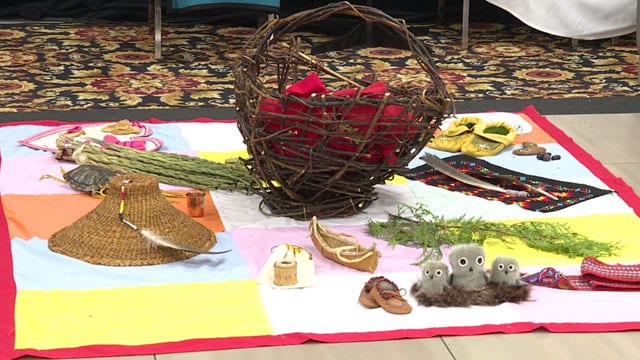 The National Inquiry hearings in Thunder Bay heard from Crystal Davey who shared stories of two of her family members.

Her mother Ruby Anne Hardy went missing in BC in 1998.

This past summer her brother died. His death is being investigated as a homicide.

It was day 2 of public hearings in Thunder Bay for the National Inquiry into Missing and Murdered Indigenous Women and Girls.

Like Monday, more concerns over police investigations and heartbreak over families broken by violence, alcohol and residential schools. 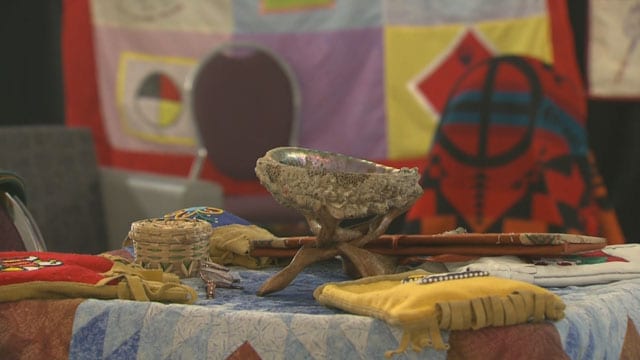 It’s six months into the hearings. The National Inquiry into Murdered and Missing Women and Girls hearings will take a break over the December holidays.

It’s held eight hearings so far, in cities from coast to coast. However it has not been without controversy and criticism.

APTN’s Tina House asked families for their thoughts on how the inquiry is performing so far.