Students in southern Ontario will soon be studying the works of authors like Thomas King, Drew Hayden Taylor, and Thomson Highway.

That’s because Indigenous voices are now mandatory in 13 high schools in southern Ontario.

The move by the Ontario government is seen as an act of reconciliation.

Métis teach Marilyn Robitaille has been teaching English for the past 15 years.

Now she gets to include Métis culture in the curriculum.

“Actually it’s a dream come true for me being able to share some of the personal aspects of my life with students in a way that is meaningful,” Robitaille said.

“And lets them connect to me and connect to the texts and have the authentic voice I think that’s real.”

It’s all part of the contemporary Indigenous voices course, now a mandatory English credit for all grade 11 high school students in the Kawartha Pine ridge District School Board.

It’s only the fourth school board in Ontario to make the course mandatory.

Teachers have been provided with new teaching resources and have received cultural competency training.

“The curriculum component is there and that’s all we’re asking our teachers to cover,” said Dean Smith, Indigenous education consultant.

“They’re not being asked to bring in anything cultural and that’s where the community and the authentic voice has to come in.”

“I really like history so we’re learning about treaties and I find that interesting,” she said.

“But I also find it cool how everything like the medicine wheel for example it’s a cycle I don’t know I just find it interesting how it relates to everything.” 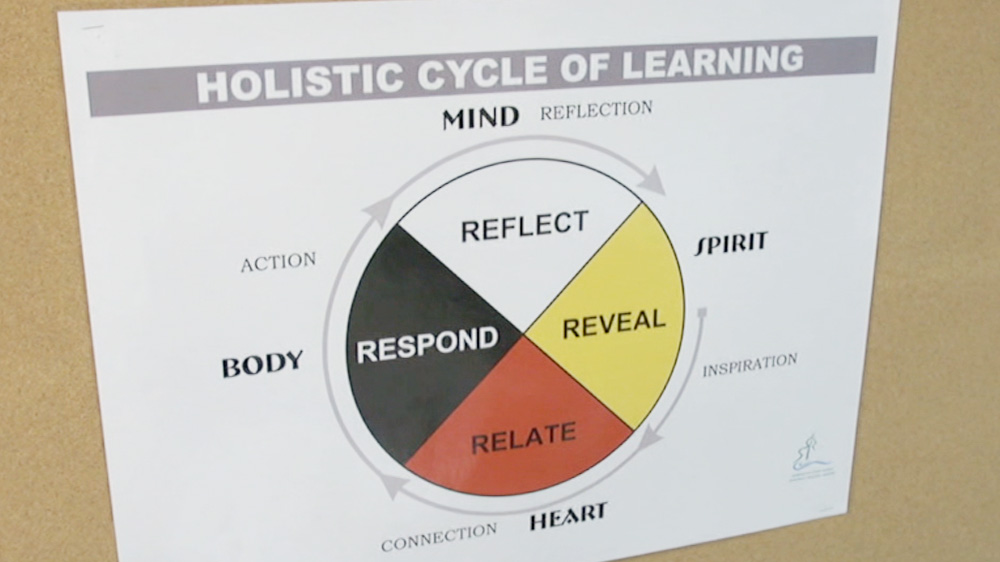 The Kawartha board serves students from three First Nations.

She says, it’s a significant move to reconciliation.

“I think of all of the Indigenous students that we have here in the board are now going to be able to see themselves reflected in the curriculum and they’re going to be able to engage with their realities in the course that they’re taking,” she said.

“And I think also of all of the all of our non indigenous students who are seeing these truths right, so we talk about truth and reconciliation where they’re going to be able to access all of these authentic voices for their own learning.”

“We’ve really talked about the culture that they’re going to be reading about and learning about and it’s giving them the background knowledge,” she said.

“So when they read a novel and it talks about an animal as a symbol for example they understand importance of symbol and what that means in a culture they don’t necessarily already know.” 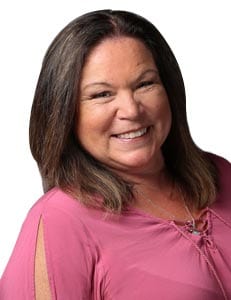