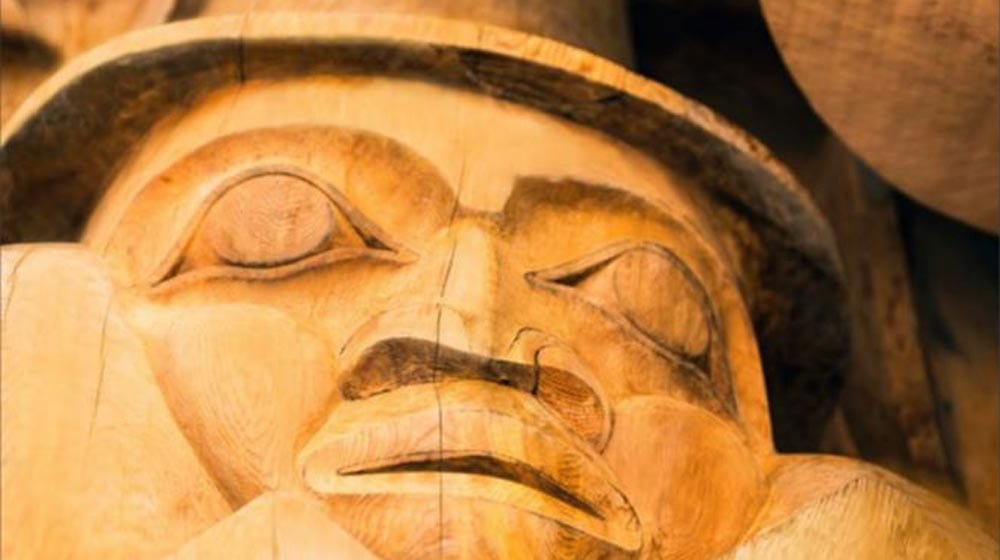 It’s called the “Reconciliation Pole” but the ornate cedar marker at the University of British Columbia (UBC) is turning out to be anything but for one residential school survivor.

Myrtle Perry is rejecting the university’s reconciliation efforts because of its support for John Furlong, the former CEO of the Vancouver Olympics and Paralympics.

Perry has detailed her concerns in a complaint to the B.C. Human Rights Tribunal, a copy of which was obtained by APTN Investigates.

“As a First Nations person you go through your whole life being discriminated against,” Perry wrote in the complaint filed Aug. 27.

Perry said she and her brother, Richard Perry, are two survivors who tried to meet with UBC President Santa Ono on campus last winter after Ono reinstated Furlong’s fundraising speech, but Ono ignored them.

She said that led them to conclude UBC “provided non-Indigenous people with a service – that of listening, responding and apologizing, but denied the service to First Nations people,” her complaint states.

Myrtle said that was discriminatory and ignored their rights. 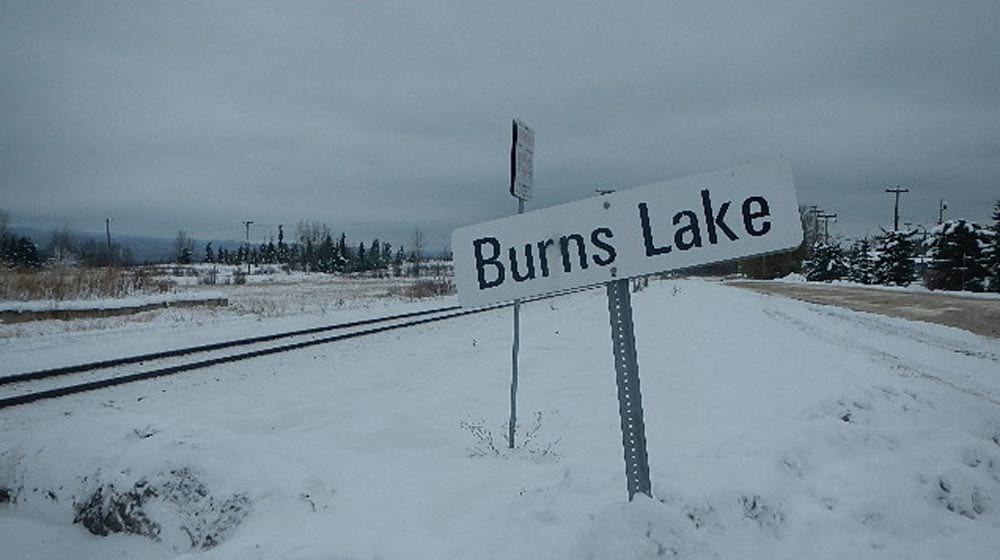 The Perrys are from Lake Babine First Nation, Burns Lake in northern B.C. where Richard is a hereditary chief.

Her complaint names Ono, some members of his administration, an instructor and the chair of the university’s board of governors.

Myrtle bases her allegations on information made public last April through a Freedom of Information request.

That’s when a B.C. media outlet received and published more than 900 pages of internal emails exchanged about the handling of Furlong’s speech.

“It wasn’t until April 27 that the UBC FOI documents were made public by the media,” Myrtle wrote. “It was clear in late December and early January that UBC was only listening to the non-Indigenous supporters of Furlong.” 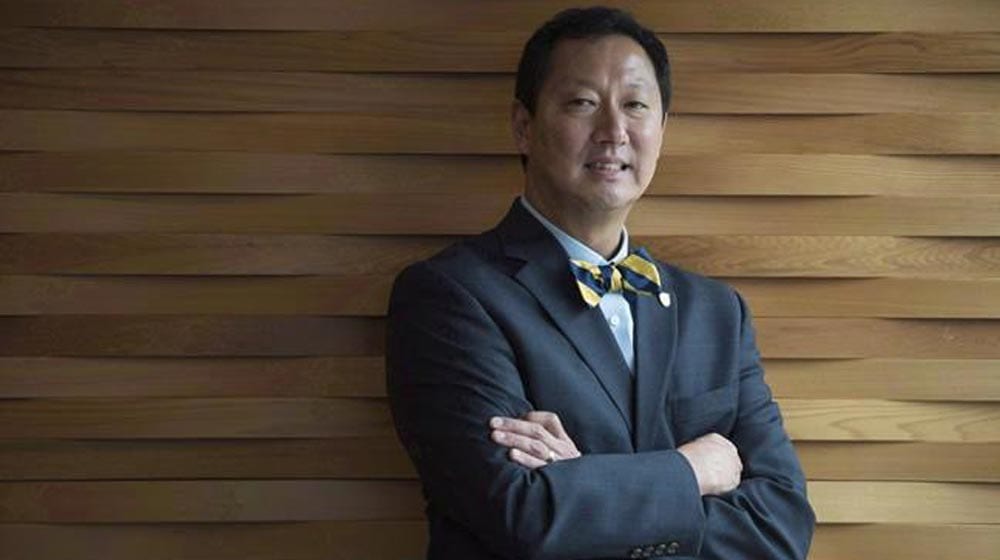 The Perrys joined in a student protest outside Ono’s office when he first invited Furlong to speak.

“We had no idea UBC corresponded and responded individually to all the Furlong supporters and then apologized,” she wrote, “I had no idea that UBC allowed Furlong to have the final say on their apology to him.”

The emails revealed some UBC alumni threatened to withhold their donations unless Furlong was allowed to speak. The emails also showed more than just the Perrys contacted UBC from their First Nations community.

“What happens is people eventually become quiet,” she wrote. “They can’t take the way places like UBC work against justice. It makes us very sad to know this even as they erect their reconciliation totem pole.”

A salmon and Bear Mother are carved at the base to show life before residential schools opened in the 1800s.

The middle includes a residential school house with children holding on to each other. The top uses an eagle and canoe to represent life after the schools closed in the 1990s.

The pole was installed on campus near where the Indian Residential School History and Dialogue Centre is under construction.

UBC planned to offer a formal apology Sept. 27 for its role in the residential school system but that ceremony was postponed citing conflict with another event. A new date has not yet been made public.