Skip to content
TOPICS
An Ottawa jail has now confirmed its first case of COVID-19. The case was reported yesterday and the solicitor general's office said it was discovered during routine testing of a new inmate. The jail is conducting contact tracing and the infected inmate is in medical isolation. 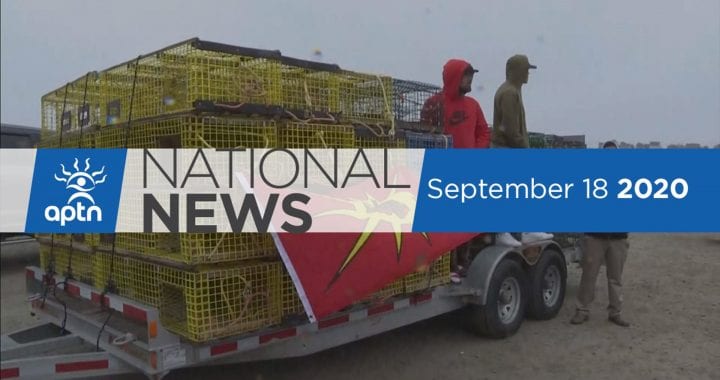 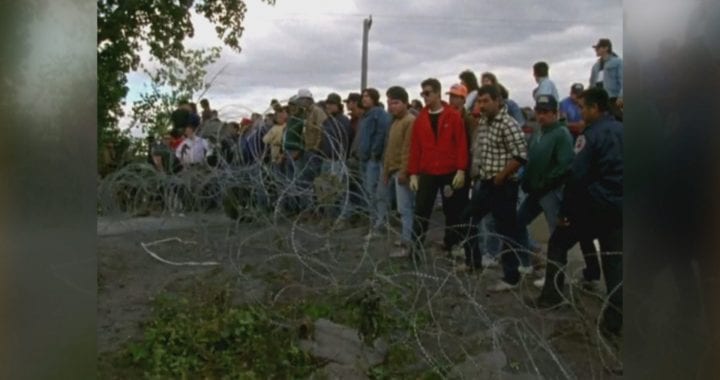 Nearly the end of the Mohawk uprising 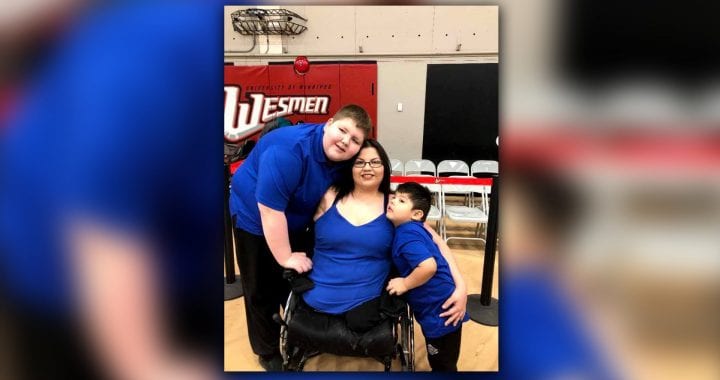 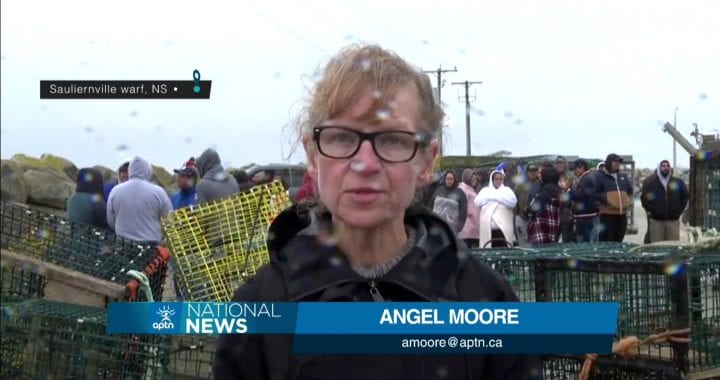 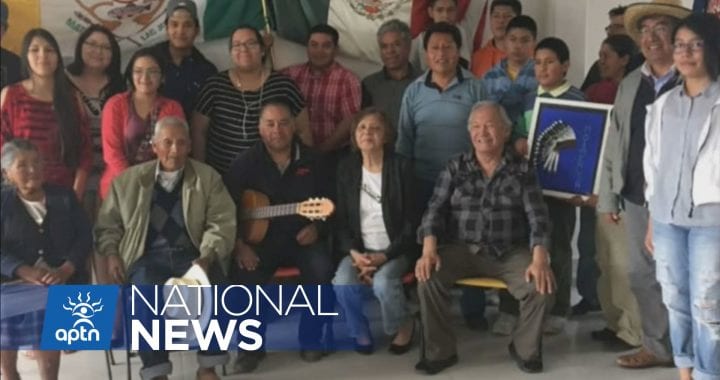 Elder from Matimekosh/Lac-John dies from COVID-19 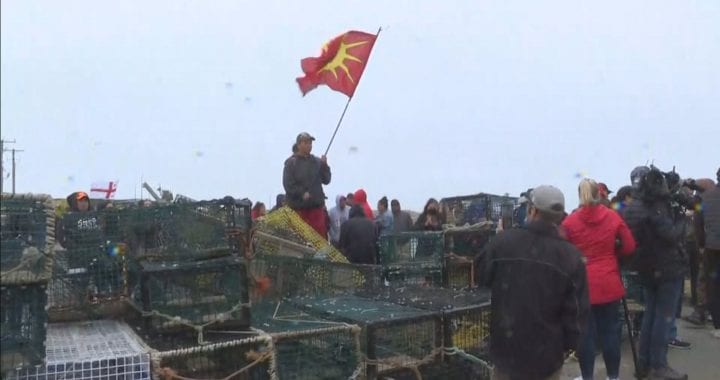