Two B.C. First Nations are trying to put more “social distance” between themselves and those who visit their traditional territories for recreation to slow the spread of the coronavirus.

On the mainland, Chief Byron Louis of the Okanagan Indian Band is also trying to unroll the welcome mat.

With schools closed, he says out-of-town cottagers are flocking to their lakefront properties on the reserve with kids in tow.

“Not only Albertans, people from Saskatchewan, and the lower mainland of B.C.,” he said.

“You cannot social distance in that kind of setting. How do you keep children apart?” 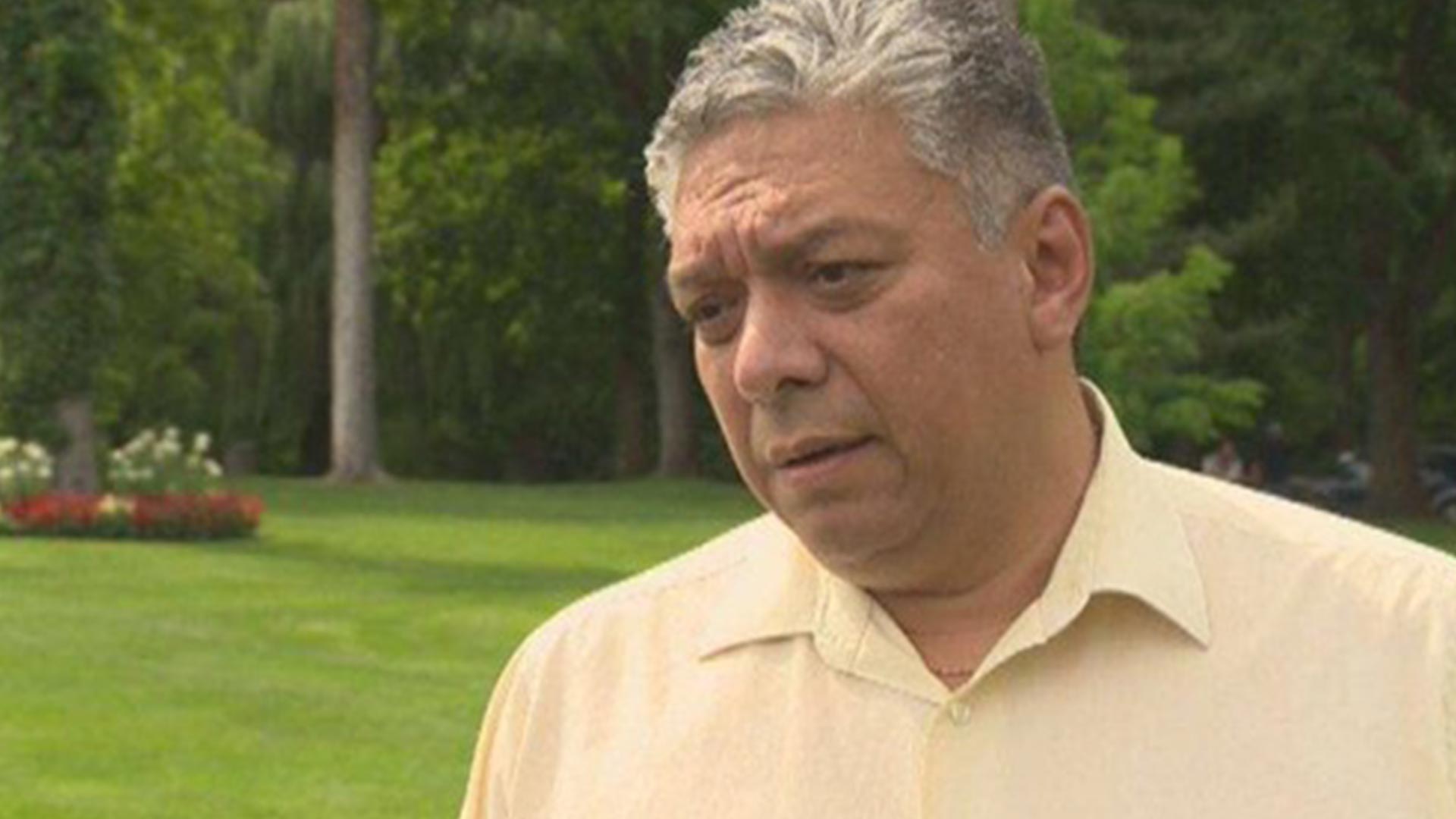 Louis said his band put up six roads signs “with support from the Department of Highways” encouraging non-residents to visit another time. But there was pushback.

“Not everyone takes kindly to band intervention,” he said in a telephone interview. “For the most part there’s been good responses.

“Our responsibility has got to be our band members’ health and safety.”

The more remote and mountainous Tahltan Nation is a magnet for hunters, hikers and adventure-seekers.

But the attraction comes with logistical challenges if someone gets lost or hurt the band can’t focus on right now.

“It’s not that we’re unwelcoming people,” Day explained via phone from Victoria. “It’s all about making sure we look after our own.” 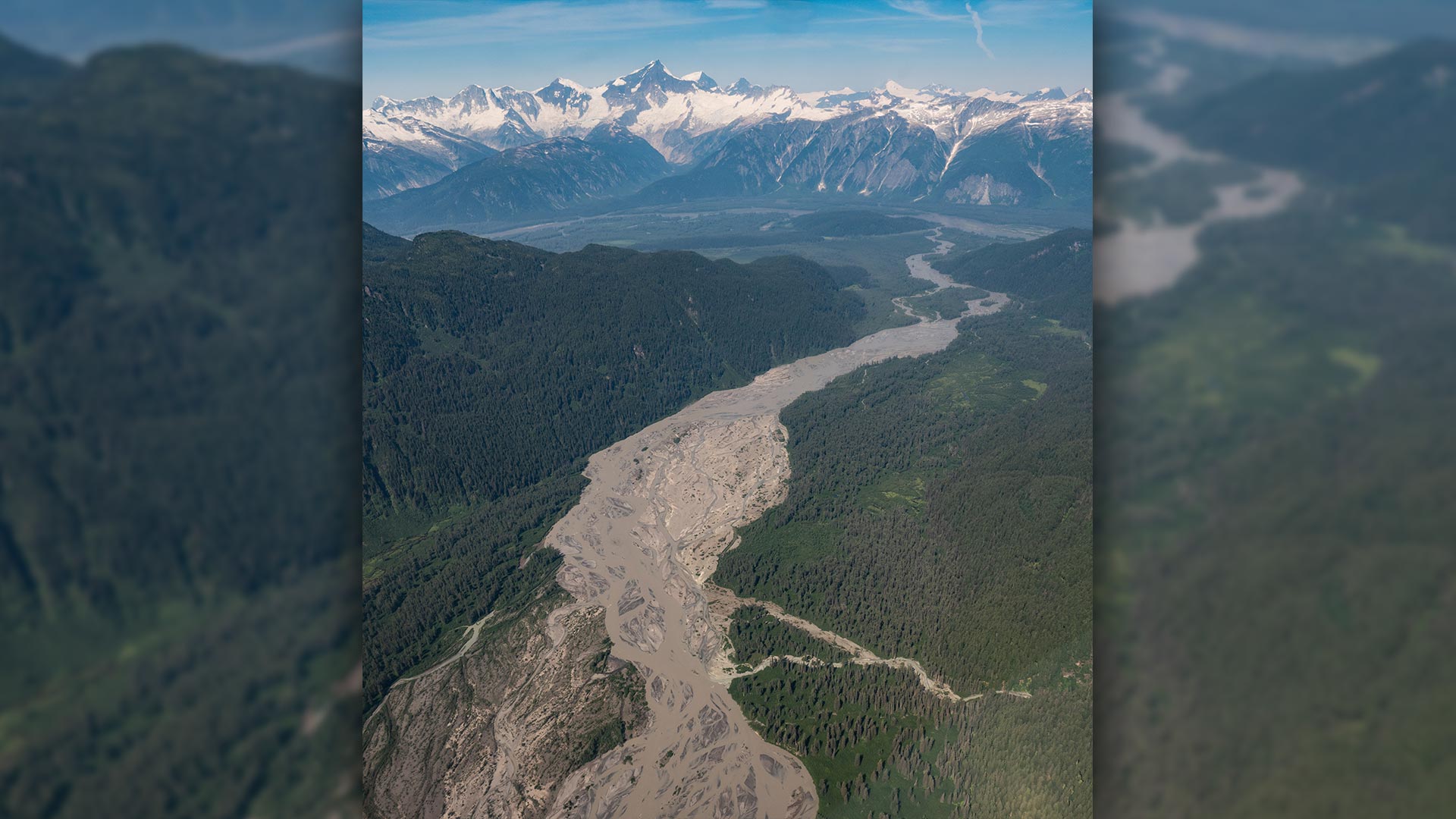 B.C., like governments throughout the rest of Canada, has declared a state of health emergency, but not everyone is following the rules.

Even at the cottage, Louis said people aren’t staying inside. And that’s creating stress for “medically compromised” band members.

Much “of our population has diabetes, which means an increased susceptibility to COVID-19. There’s also people with COPD, asthma, emphysema – all these other risks.”

The Okanagan band has 2,000 members and relies on the nearby city of Vernon for medical services.

Federal and provincial health officials have repeatedly said Indigenous peoples are medically vulnerable to the potentially fatal virus, and their often remote and isolated locations makes the situation worse.

So far, neither of these bands have recorded a positive case.

Louis said his government is eyeing other methods of enforcement, including the ability of police to hand out fines. He suggested the province could help by monitoring or closing the border into Alberta.

“Please stay out of this province,” he said, noting the B.C. boundary into Washington and Idaho was open for essential services only.

“Stay home, it’s only for a short time. This is going to pass. After that you’re more than welcome.” 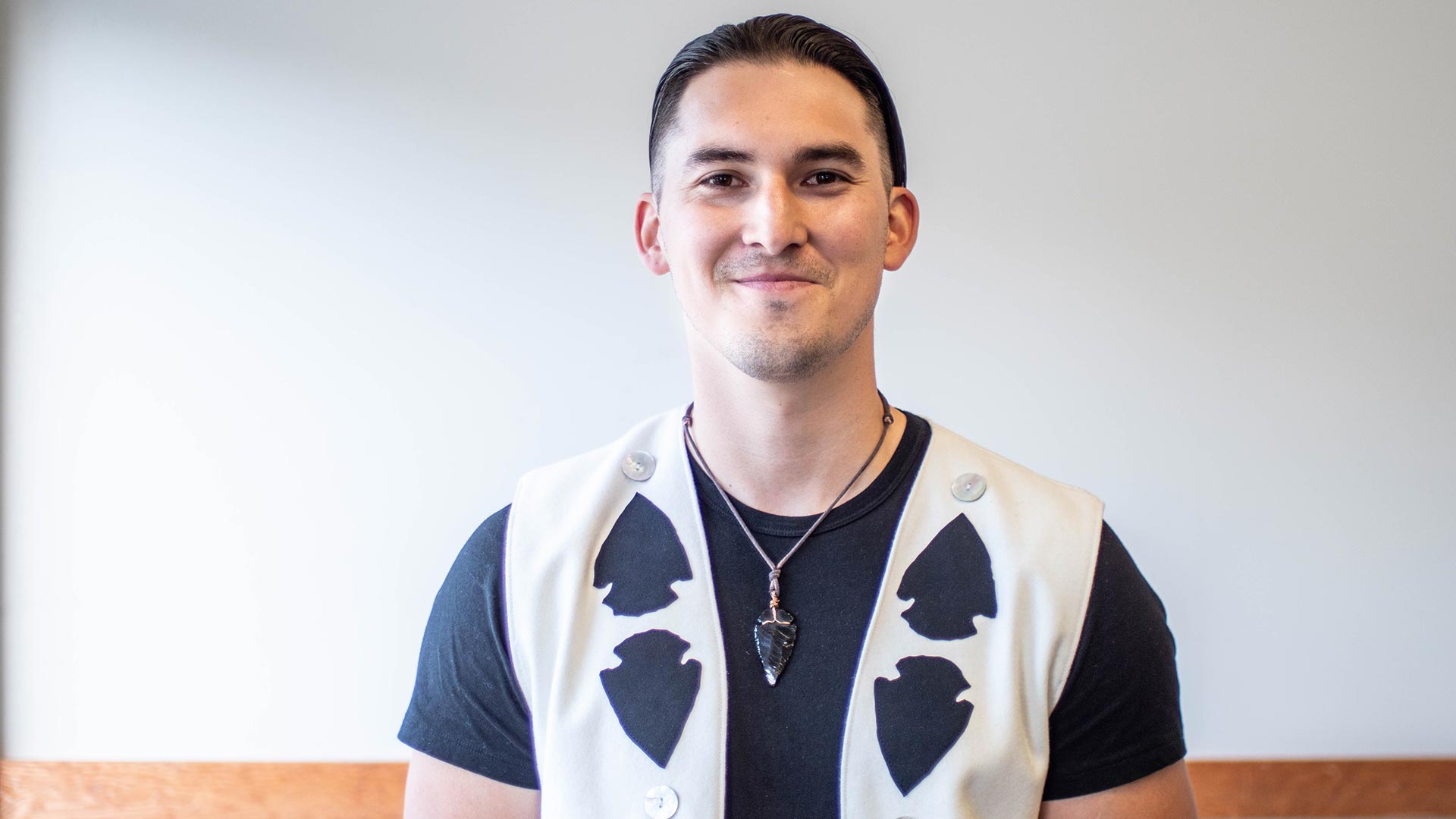 Day said the B.C. government could also help his band by restricting access to its traditional territory – that’s home to about 800 people – and the communities of Iskut, Dease Lake and Telegraph Creek.

He said they already deal with “limited healthcare facilities, a lack of adequate RCMP resources, and large numbers of Elders,” making COVID-19 “a grave threat that the Tahltan Nation takes extremely seriously.

“The closest hospital from Tahltan Territory is approximately 600 kms away,” the band explained in a written release.

“We have a limited amount of aircraft, airport infrastructure, and pilots available for any emergency medical evacuations. Our clinics have very limited staff, that we desperately need for our local communities and Tahltan people. In fact, there is no longer a functional pharmacy in Tahltan Territory during this time.”

“They could put messages out and block access to high hunter areas, ensure services to hunters are not available, and oppose small aircraft flying people around,” he said, noting there have been discussions with the province.

“This includes Tahltan people,” added Day, that live outside the territory and come home for visits.

In the meantime, Day said the Tahltan Central Government’s Wildlife Department and Wildlife Guardians will be patrolling Tahltan territory and asking visitors to follow appropriate procedures or leave if they choose to ignore the provincial health officer COVID-19 guidelines. 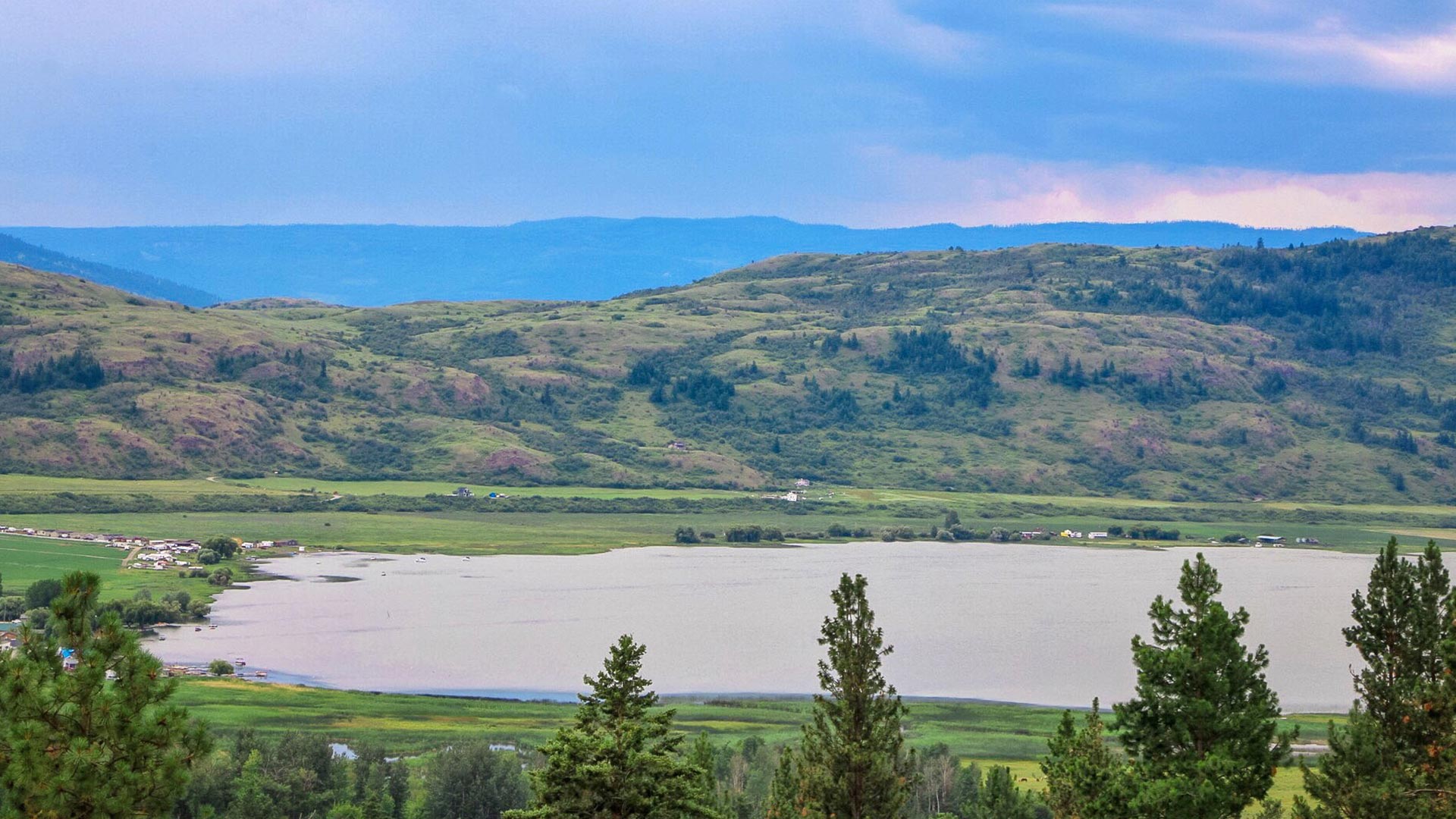 (The north Okanagan is a major tourist draw. Supplied photo)

A spokesperson for the B.C. government said while the province has not issued emergency orders regarding travel into or out of First Nations, it’s not something it has ruled out either.

“Those who are considering recreational travel need to think about the impacts to smaller communities that may have limited supplies and medical supports, as well as more elderly and vulnerable residents,” the spokesperson said in an emailed statement.

“We recognize that Indigenous communities, particularly in isolated areas, are vulnerable to risks from a COVID-19 outbreak.”

The government is trying to find a balance between enforcement and information, the spokesperson added.

“(Provincial health officer) Dr. Bonnie Henry’s advice is clear – all non-essential travel should be avoided at this time. The vast majority of people are following Dr. Henry’s advice, and our expectation is that people will continue to do so.”

The spokesperson said the B.C. goverment said is not prepared at this time to close or even monitor interprovincial travel.