Beverly Andrews
APTN National News
Early last year, APTN told you the story of a young girl from Alberta who was denied dental care by the federal government.

This week, her family was in court arguing on why she should have been covered.

But the fight is more for future First Nations families who may run into the same thing as the child’s family paid out of pocket to get the braces.

“If I can make it easier for one parent behind me so they don’t have to go through this ridiculous amount of red tape or deal with policies that just do not make sense and are completely outdated than its absolutely worth every minute of my time and my financial investment to it,” said Stacey Shiner.

It turns out the government has paid more fighting the family in court than it would have cost to get the braces in the first place. 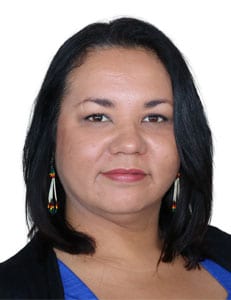