The symptoms of the COVID-19 virus have been reported almost daily for the past several weeks, but what about the impact it has on things we can’t see like mental health?

Nurses working on the frontlines during the pandemic are expressing the importance of addressing mental health concerns during this time of isolation and social distancing.

“This is not just a virus. This is much more than that. It’s a psychological warfare sometimes and we’re seeing that,” Vanessa Willow told APTN News.

Willow is a psychiatric nurse working at the Orillia Soldiers’ Memorial Hospital in Ontario.

She says it’s difficult to encourage social distancing with people who are in crisis.

“It’s heartbreaking to see that families are separating because they can’t cope anymore with the loss of income or…not being able to touch and hold your family,” said Willow.

“Those are basic needs.”

Long term isolation and a lack of social interaction can leave many feeling helpless.

That’s what nursing student Jaymie Bowers witnessed while completing her schooling just as the virus made its way to Manitoba.

While working for an Aboriginal health clinic in Winnipeg, Bowers noticed mental health issues including depression and anxiety arising due to the pandemic.

During the 25-year-old’s final placement she had to find news ways to treat clients because she could no longer meet them in person. This included consultations over the phone or by email, or utilizing online resources.

Last month the government of Manitoba set up a virtual therapy program for people aged 16 and up to address mental health concerns during the pandemic.

However, connectivity remains an issue for remote communities meaning without reliable internet a large section of First Nations people may not have access to the tool if they need it.

Bowers says this shows the need for more resources in communities. It’s part of the reason she chose to study psychiatric nursing.

“I grew up watching family members or people from my community struggle with mental health issues and those mental health issues were either going untreated or the services that were being provided were lacking in lots of areas such as availability or cultural sensitivity,” she said.

Bowers is set to graduate (without an official ceremony) at the end of the month. When the province called on retired or student nurses to offer their services during the pandemic, Bowers didn’t hesitate to submit her name. She hasn’t been called to action yet but the self-proclaimed “passionate” person is ready to help her people.

Ultimately, she hopes to return to her home community of Norway House Cree Nation in northern Manitoba.

“I really do think that our communities need more psychiatric nurses and mental health care in general because it’s just such a lacking area,” said Bowers.

The pandemic has changed the way people from remote communities travel for health related concerns.

Nunavut has implemented travel rules meaning people are not allowed to return to the territory until they have self-isolated for two weeks.

Marla Johal is a public health nurse in Winnipeg who works with Inuit women traveling from the Kivalliq region in Nunavut to give birth in the city.

She says these women are already facing the stresses of traveling and being alone in a foreign place but now adding self-isolating with a newborn for two weeks away from family is adding new mental health concerns.

Johal is encouraging women to take this opportunity to bond and heal with baby.

She is also thinking of ways to engross women in a safe manner.

“We talk about picking up card games,” said Johal.

While the people of Turtle Island adapt to what doctors and health officials are calling the “new normal” there are still things people can do to take care of their mental health.

Willow says along with working she is taking the time to nourish hobbies. In 2017, Willow was diagnosed with breast cancer. During her recovery time she began to take up painting and it’s still something she continues to this day. 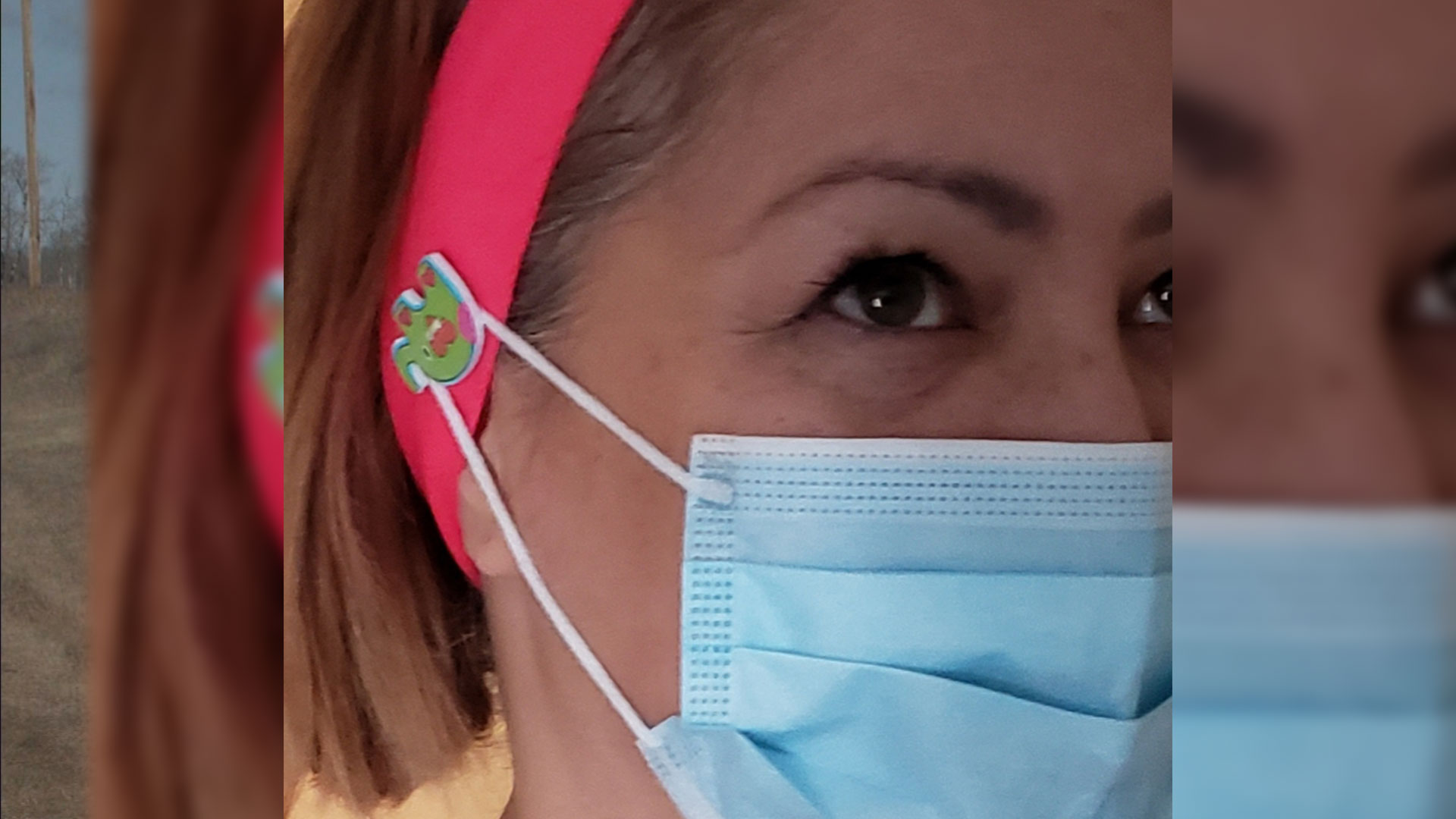 During the pandemic she began making cloth headbands for fellow nurses. They feature a button on the sides near the ears where nurses can hook their face masks onto. She says it helps with the irritation of having to wear face masks all day.

“Even though I’m powerless with this disease out there I’m not powerless in what I can do with my time,” said Willow.

Willow also stresses the importance of never being afraid to ask for help.