On Oct. 24, British Columbia will elect 87 members of the legislative assembly (MLAs). This comes after current Premier John Horgan called a snap election, leaving many to make quick decisions as to whether or not they would run.

IndigiNews reviewed all of the candidates running and determined that there are 10 candidates who publicly identify as Indigenous participating in this provincial election.

Here’s what we know about them. 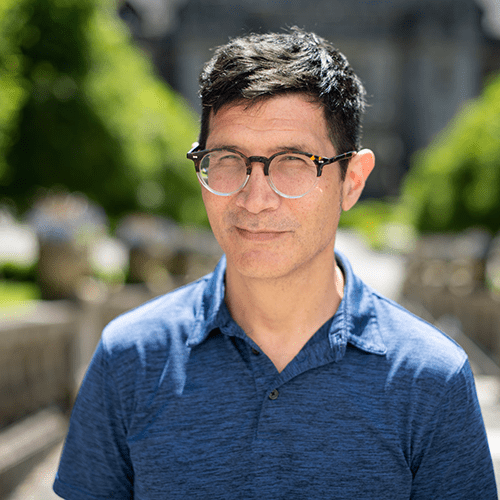 Earl Einarson is the B.C. Green’s candidate for Richmond-Queensborough, and is a member of Ktunaxa First Nation.

“My worldview is informed by my Indigenous belief that all is connected” he says in his candidacy bio. “We can respect these lands as we rebuild from the pandemic. Economic recovery can be responsible in its approach, and can be fully inclusive. No person should be left out of the advantages.”

Einarson is currently the director of Indigenous innovation and development at the First Nations Technology Council. 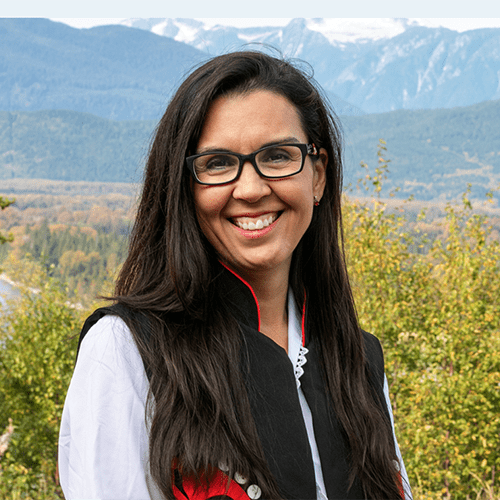 Nicole Halbauer, X’staam Hana’ax, is an NDP candidate for the Skeena riding. A member of Kitsumkalum in the Tsimshian Nation, she is currently the chair of the board of directors at Coast Mountain College.

“My motivation is my two-year granddaughter. I want her to grow up in a community where everyone can get a good job, access to the healthcare and treatment they need, afford a good place to live, all within a sustainable economy,” says Halbauer in her nomination press release.

Halbauer has a background in health care administration, and has also served as a school board trustee. This is the first time she has run in a provincial election. 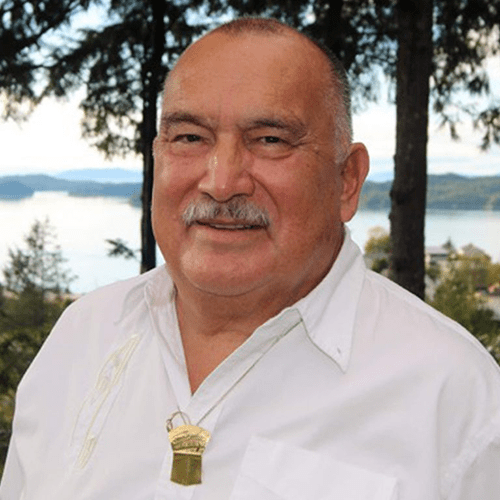 Roy Jones Jr. is a B.C. Liberal candidate who is running for the first time in  the North Coast riding.

“We need affordable housing to enhance the strength of our communities both in Prince Rupert and in our outlying [sic] coastal communities. Bringing industry to these regions with an added value programs will ensure more propriety and stabilization for generation to come,” Jones says on his B.C. Liberals bio.

Jones Jr. is from Skidegate, Haida Gwaii, and the B.C. Liberals website says Jones “has worked for coastal protection and is supporting health, education & industrial opportunities.” He is a member of the National Coalition of Chiefs executive, which works in support of the oil and gas sector, and previously stirred controversy amongst Haida leaders for his support for the controversial Northern Gateway pipeline project. 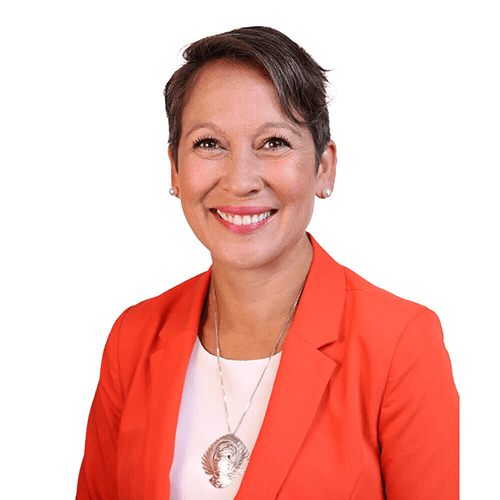 Melanie Mark is an NDP candidate running for re-election in the Vancouver-Mount Pleasant riding. In 2016, she was the first Indigenous woman elected to the B.C. legislature. In 2017, she became the province’s first woman First Nations cabinet minister, appointed to the Ministry of Advanced Education, Skills and Training.

“It is our collective responsibility to disrupt the status quo and inspire this generation to be the innovators, change makers and leaders of tomorrow,” says Mark, on the B.C. government’s website.

Mark is Nisga’a, Gitxsan, Cree, Ojibway, French and Scottish. Her roots are in Northern B.C. and she grew up in Vancouver. Mark has been an advocate for youth, the homeless, sexually exploited children and Indigenous peoples in the justice system through the Vancouver Aboriginal Community Policing Centre and B.C. Office of the Representative for Children and Youth. 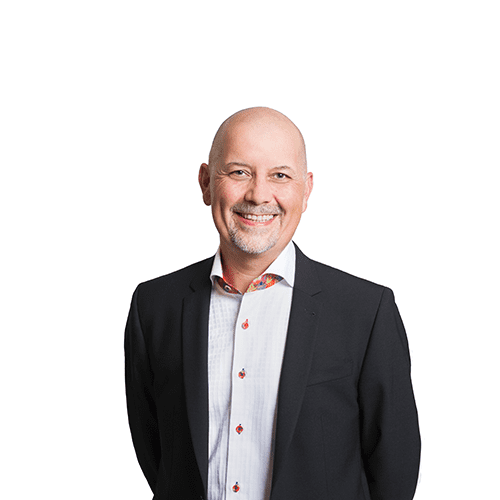 The B.C. Green Party candidate for the Saanich North and the Islands riding, Adam Olsen, SȾHENEP, is running for re-election.

Olsen is a member of Tsartlip First Nation, and was elected to the B.C. legislature in 2017.

“He has served his community by building relationships and connecting people, bringing them together to find solutions for complex problems,” his party bio says, and is a former councillor for Central Saanich and small business owner. 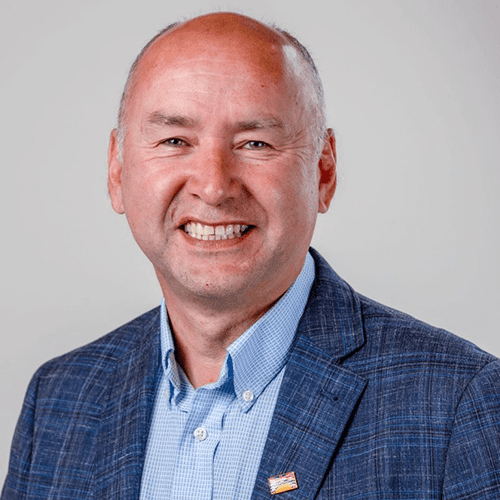 Ellis Ross is running for re-election for the B.C. Liberals in the Skeena riding. Ross was born and raised in Kitimat, B.C. and has served his home community as an elected Haisla Nation councillor, and chief councillor. He was elected MLA for Skeena in 2017.

“I joined the BC Liberals because of their support for First Nations economic development/independence dreams,” tweeted Ross in September.

He currently serves as the official opposition critic for LNG and Resource Opportunities. Ross has been recognized for his community service, receiving the Queen Elizabeth II Diamond Jubilee medal in 2013 and the Order of B.C. in 2014. 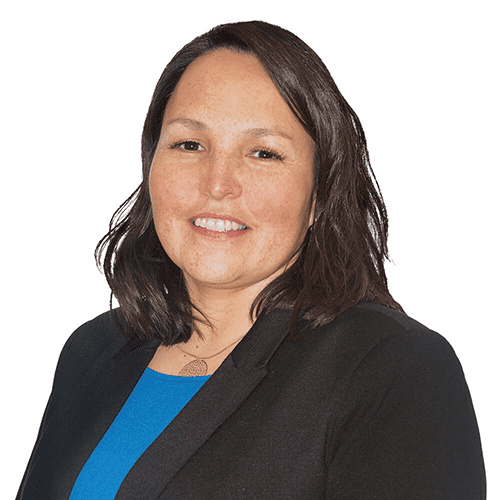 Anne Marie Sam is an NDP candidate in Nechako Lakes riding near Fort St. James. She has served as a band councillor for Nak’azdli Whut’en First Nation and as a local school trustee.

“It’s so important to have a government focused on the well-being of people and communities,” she wrote in a Facebook post. “I was diagnosed with breast cancer this year… this experience brought into sharp focus the challenges we often face accessing services in the north…I want to continue this critical work.”

According to her post on Facebook, Sam officially finished her radiation treatment and is cancer-free as of Sept. 29. She previously worked as a senior political advisor in the Ministry of Indigenous Relations and Reconciliation, is a member of First Nations Women Advocating Responsible Mining (FNWARM) and former member of the board of Mining Watch Canada. This is her second time running in a provincial election. 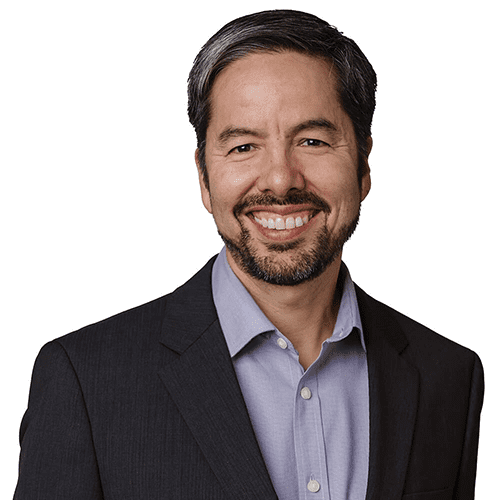 “I care deeply for the communities in our riding and want to make them even better in the future,” he wrote on his Facebook page as he announced his nomination.

“This is the time to strengthen our healthcare system, address affordability, and support sustainable resource development.”.

Sumexheltza previously worked as a lawyer where he focused on criminal defence and representing residential school survivors. He has served on the board of the Assembly of First Nations and the B.C. government’s Indigenous Business and Investment and Council and Housing Management Commission. This is his first time running in a provincial election. 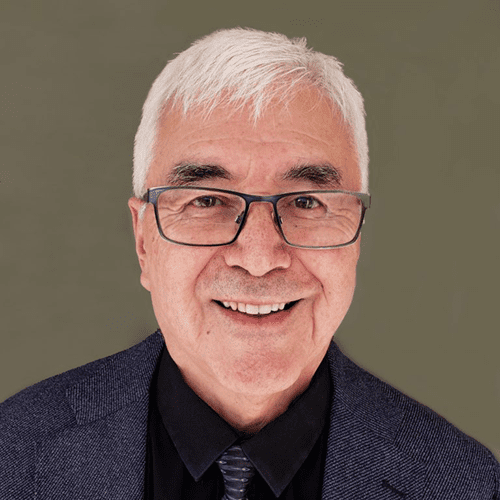 Gordon Sebastian is the B.C. Liberal’s candidate for the Stikine riding. Sebastian who is known by some as Simogyat Luutkudziiwus, hereditary chief of the house of Luutkudziiwus of Gitxsan Nation, spent a large portion of his life working as a lawyer.

“Gordon pays respectful attention to the local economy and opportunities of employment generated in the forest, mining and tourism industries. He copes with change maintaining the balance of local interests with potential economic benefit,” it says on his campaign website.

“Gordon’s vast experience working with his community, including First Nations provides him with a unique and detailed perspective to cope with change facing people living in the Stikine Riding.”

Sebastian is currently the executive director of the Gitxsan Treaty Society. 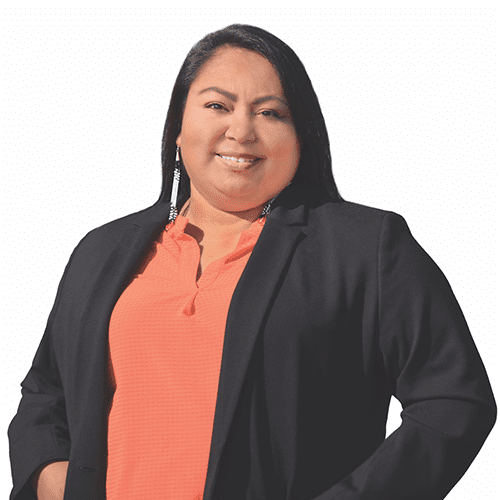 Anna Thomas is an NDP candidate in Kamloops-South Thompson. She is of Nlaka’pamux  and Cree heritage, born in Sto:lo Territory and raised in Tk’emlúps te Secwe̓pemc.

“I have always had a passion for social justice, activism and being of service, It has always been my focus to amplify the voices of those not heard and advocate for our communities,” wrote Thomas on her Facebook page. “The original [Secwe̓pemc] laws on this land include lifting others and looking after each other. And this is consistent with the teachings I have been taught. And that’s why I am running..”

Odette Auger is Sagamok Anishnawbek and has been living on the traditional territories of the toq qaymɩxʷ (Klahoose) also known as Cortes Island, for 21 years. Her journalism experience includes writing and producing for First People’s Cultural Council project, and local coop radio cortesradio.ca. Odette’s work is supported in part with funding from the Local Journalism Initiative in partnership with The Discourse and APTN.

Odette Auger is Sagamok Anishnawbek and has been living on the traditional territories of the toq qaymɩxʷ (Klahoose) also known as Cortes Island, for 21 years. Her journalism experience includes writing and producing for First People’s Cultural Council project, and local coop radio cortesradio.ca. Odette’s work is supported in part with funding from the Local Journalism Initiative in partnership with The Discourse and APTN.