APTN National News
Supporters of the Idle No More movement are coming out in droves.

On Saturday, some Treaty 1 First Nations people set up a roadblock on the Trans-Canada highway.

Band members from at least three First Nations in Manitoba, including Sandy Bay, Long Plain and Swan Lake felt that blocking this road was an effective way to get their message out. 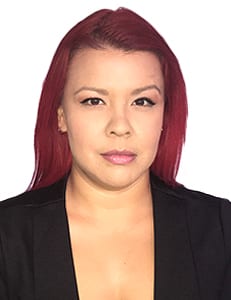