Atuat Shouldice points out the usual attractions in his home community of ᑲᖏᕿᓂᖅ, Rankin Inlet, Nunavut.

This includes the Red Top convenience store, Victor’s playground and the defunct nickel mine ruins known as the “elephant graveyard.”

“Pretty well everyone my age, it was their playground when they were kids. If you remembered playing around there you had a pretty good childhood,” Shouldice said.

He wants the same childhood for his two sons.

“Rankin’s home. Nunavut’s home. I want to raise my boys here,” he said.

What he doesn’t want is the same resource extraction jobs paving their economic future.

It is one of the largest communities in the territory and his sons help make up the nearly 30 per-cent of the town who are under 14 years of age. 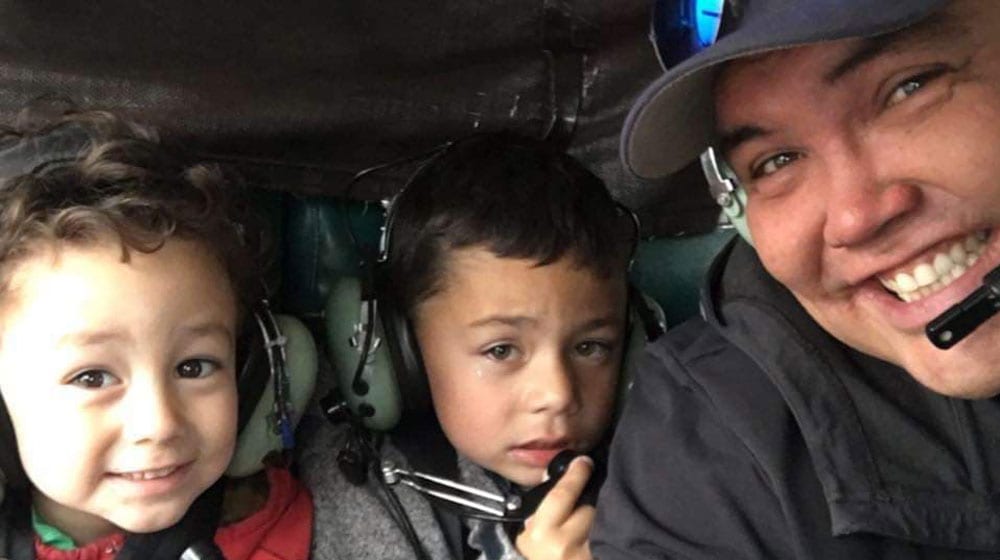 After working as a labourer at the mineral mines nearby, he attended school in Iqaluit for an environmental technician program.

He is now a water resource officer with the federal government.

But, he dreams of a future where he can work full-time guiding on-the-land and sharing his culture with the rest of Canada.

For many like him, government and mining jobs are the only feasible work to cover the high-cost of living here.

Shouldice is pleased by the territory’s greater focus placed on Nunavummiut post-secondary education.

While he will support his son’s decision to stay or leave the community, he hopes his boys will be able to explore a more diverse range of jobs. 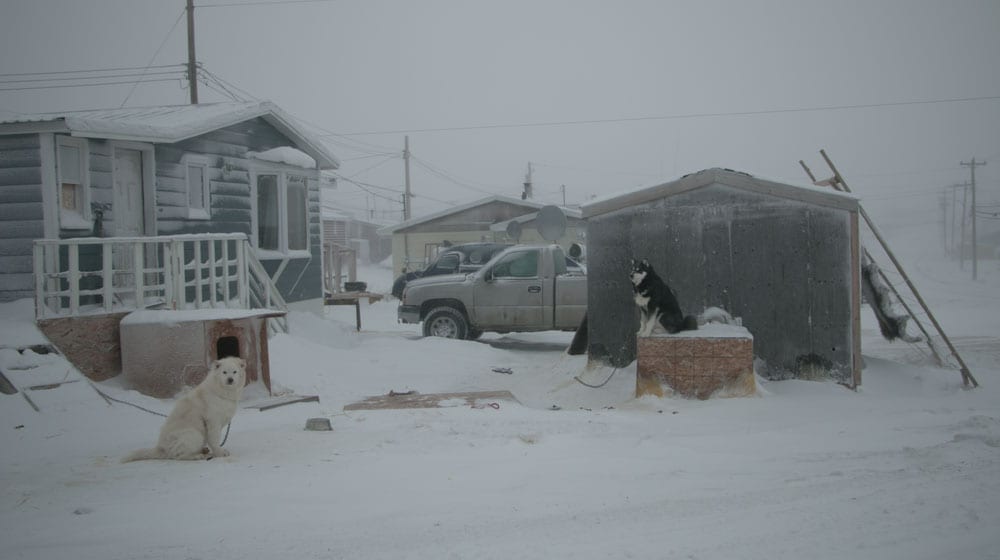 (Dogs stand guard in Rankin Inlet. Nunavut’s economy is on step to grow by an average of 7.3 per cent until 2020.  Photo: Charlotte Morritt-Jacobs/APTN)

That pride is exactly what Donovan Gordan-Tootoo, 22, has found while enrolled with Nunavut Sanikiluaq, a transitional university program offered in Ottawa for Inuit students.

“It taught us a lot about our history about the land claims agreement and how that came to be,” he said. “Learning about that stuff is quite important. I figure it brings us a lot more perspective about the north and where we’re from.

“I figured why didn’t we have any of these taught to us when we were in high school.”

He is back from school and working at the local mines to save money.

He’s not against natural resource exploration, he just wants to see his people benefit from the foreseen economic boom.

“The Kivalliq Inuit Organization does get royalties from the mine, so I’m hoping that they’ll be able to use that to create programs for Inuit that will benefit the health of the communities.

“I believe it is possible to provide options that will last longer than the mines,” he said. 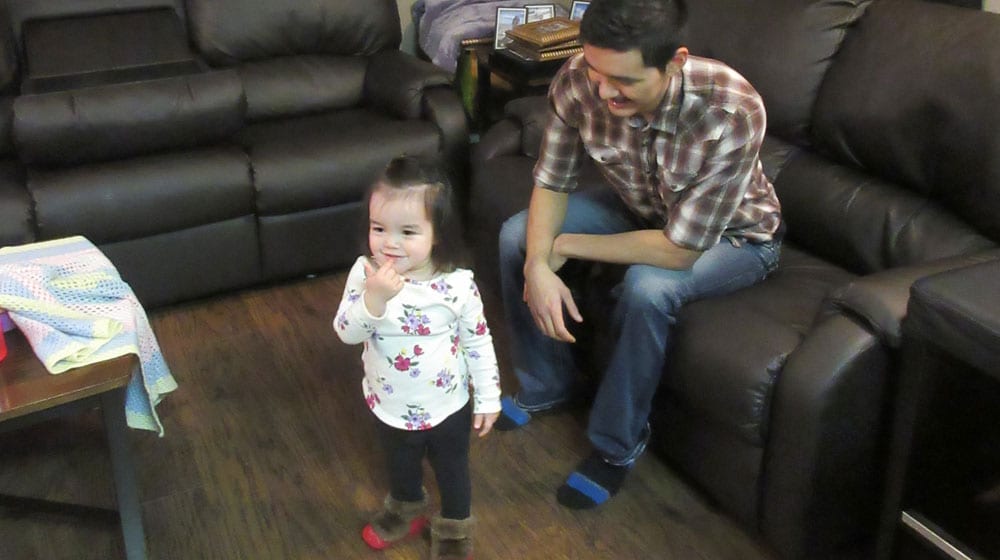 The time to invest is now.

According to the Conference Board of Canada, Nunavut’s economy is on step to grow by an average of 7.3 per cent until 2020.

The Canadian average economic growth for the same period is blow two per cent.

This is due to the Agnico Eagle’s Meliadine mine, Amaruq satellite, and Sabina operations.

Gold production is forecast to peak in 2024 with the territory’s economy expected to grow by an average of 4.6 per cent each year.

Gordan-Tootoo would like to see profits from the mine support sustainable and cultural employment industries like hunting and Inuit arts, something Terri Kusugak agrees with.

Kusugak, 24, is an artist from Rankin Inlet.

She has been involved with Qaggiavuut – a performing arts group as she attends school down south to study her craft.

“Growing up in Rankin, it was charmed. I got to live a very special life. With my parents and sisters,” she said.

However, Kusugak said that finding a job in her field upon graduation is going to be tricky.

Despite increase demand for local employees and higher post-secondary graduation rates, young Nunavummiut often must return home to live with their parents as they scramble to find work.

“So these people are here temporarily to make their money, to work at higher status then they might be awarded in their own communities, and we are left feeling the other side,” Kusugak said. 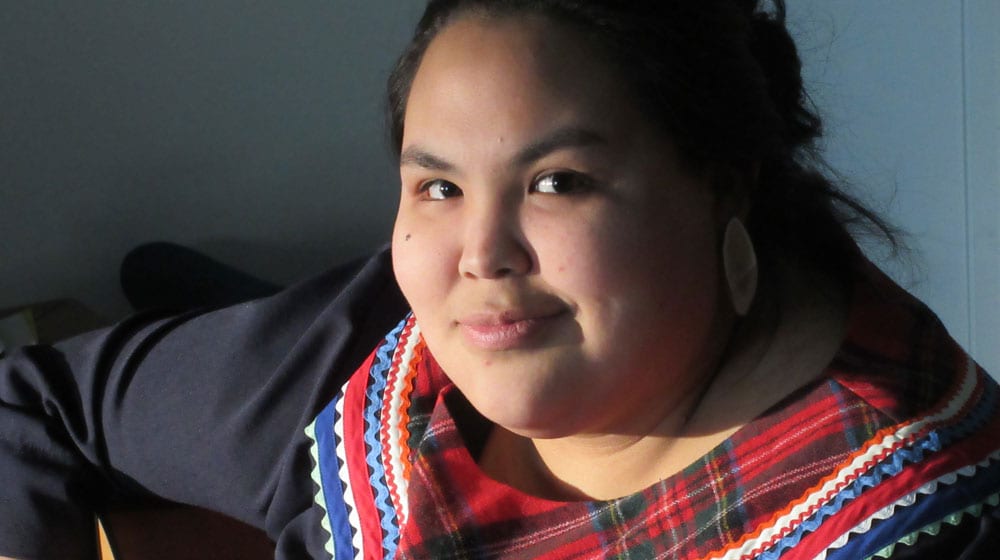 According to 2018 statistics, for every three jobs in the Nunavut government, one job is held by an Inuk, the second position held by a non-Inuk and the third job is vacant.

Kusugak wants the territorial government to make good on their promises for more Inuit representation in senior positions.

“Rankin is expanding, we’re expecting to have 500 people here in the next year or two because of the mines. So Rankin is only going to get bigger so those trade jobs are seemingly never going to run out.

“There’s always going to be jobs for those people. But when you look at the Inuit hiring rate you’ll see that Inuit are hired in each department, but Inuit are more likely to hold menial jobs. Which means that your superiors, your bosses, are all white,” she said. 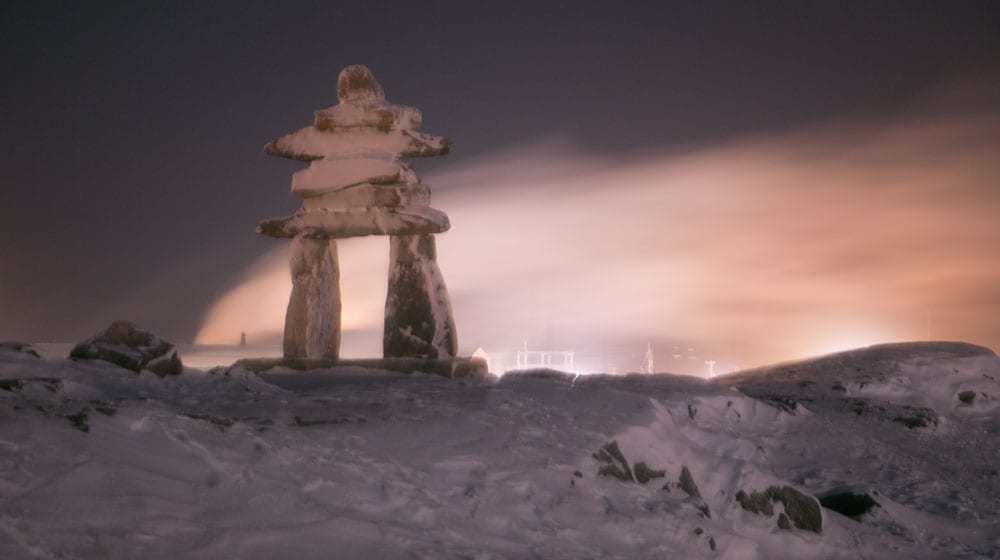 Neither Shouldice, Gordan-Tootoo or Kusugak have a vision of their beloved Rankin being run by anyone other than those who grew up there.

To ensure this is not the case, cultural practices must be intergrated into the economic outlook for Nunavut.

And for Atuat Shouldice, this plays out in sharing his territory in the future.

“I have tents and can accommodate. As long as they are in town I can accommodate the person. I can show them wildlife, polar bears and caribou, falcons.

“The wildlife they want to see and I can tour them around town to meet people and see different things.” Shouldice said.