Canada’s former justice minister could have been more flexible in her decision-making process, says the co-chair of the Liberal Indigenous Caucus.

Robert-Falcon Ouellette, the Liberal MP for Winnipeg Centre, says what Canadians saw from Jody Wilson-Raybould’s explosive testimony Wednesday was a peek behind the parliamentary curtain.

“What we saw yesterday was us learning and watching not only how sausage was made but also seeing a slaughterhouse and how decisions are come by,” he told APTN News.

“And it’s not a pretty process.”

Ouellette is one of nine members of the caucus. APTN asked all of them for comment.

He said it sounded like the former attorney general became entrenched in her position instead of absorbing new information from Justin Trudeau and others as it became available.

“The problem in politics is often sometimes people make a decision and they think no matter what happens they have to stick and be immobile and never make a change,” he said in an interview.

Ouellette said he believes what both politicians have to say about the SNC-Lavalin affair.

“I’ve met the prime minister, too. I’ve heard his version of the facts,” he said.

“He was working to make sure that all perspectives are looked at on an issue.”

Don Rusnak, former chair of the Liberal Indigenous Caucus, also comes down squarely in the middle. 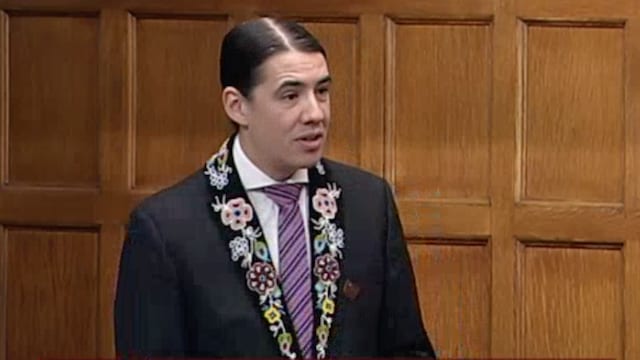 “It is unfortunate that Ms. Wilson-Raybould felt pressured in her role as Attorney General,” the Thunder Bay-Rainy River MP said in an emailed statement.

“At the same time, the Prime Minister has been clear that he and his staff always acted appropriately and according to all the rules. It is normal for the government to have discussions about potential jobs losses and to be focused on growing the economy.”

Rusnak, now parliamentary secretary to the minister of Indigenous services, sees “growth and change” coming out of the situation.

Specifically, whether the roles of attorney general and minister of justice should be separated.

“I agree with this,” added the lawyer, who declined to say whether Wilson-Raybould should quit the Liberal caucus.

One Manitoba chief saw parallels between the way the B.C. MP withstood “sustained pressure” and how Elijah Harper shut down the Meech Lake Accord in 1990.

Harper, a former MLA, MP and chief of a northern Manitoba First Nation, achieved national fame when he stood in the Manitoba legislature and refused to support the deal. 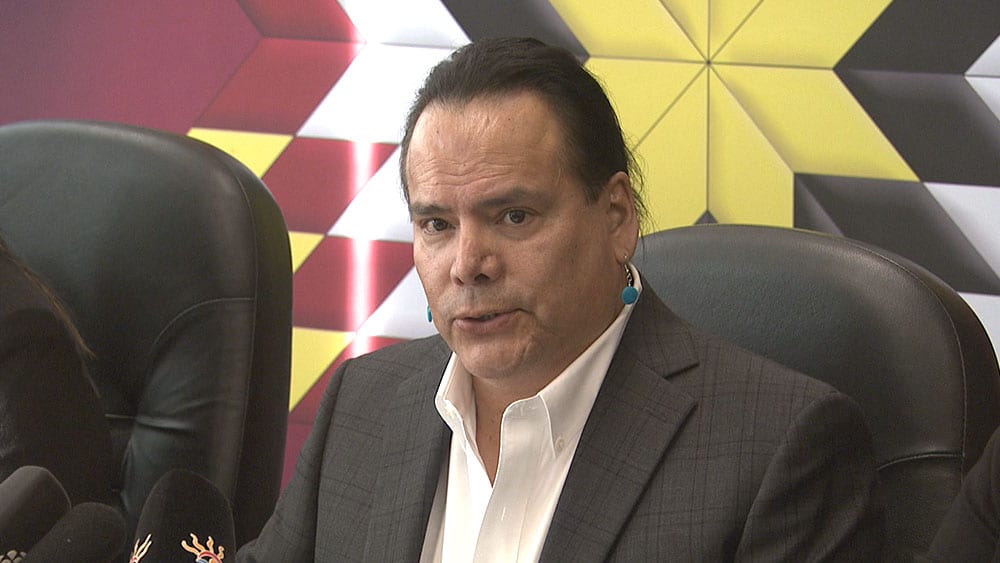 “The truth-telling testimony of the former attorney general will be held up as one of those moments where Indigenous people stuck to their principles much to the same effect as Elijah Harper stood against his government,” said Garrison Settee, Manitoba Keewatinowi Okimakanak grand chief.

In Saskatchewan, the Federation of Sovereign Indigenous Nations, applauded Wilson-Raybould’s “integrity and courage” in speaking out.

“In our culture, matriarchs are the heart of our home fires and we wanted to thank her for everything she’s done to highlight the spirit and intent of our people,” FSIN Chief Bobby Cameron said in a release.

“To stand up to the power structure…she took down some of the sickest bullies in Ottawa,” he told APTN.

“There’s a real buzz going on in our communities.”

With files from Martha Troian and Tina House

1 thought on “Indigenous politicians split on support for Wilson-Raybould”