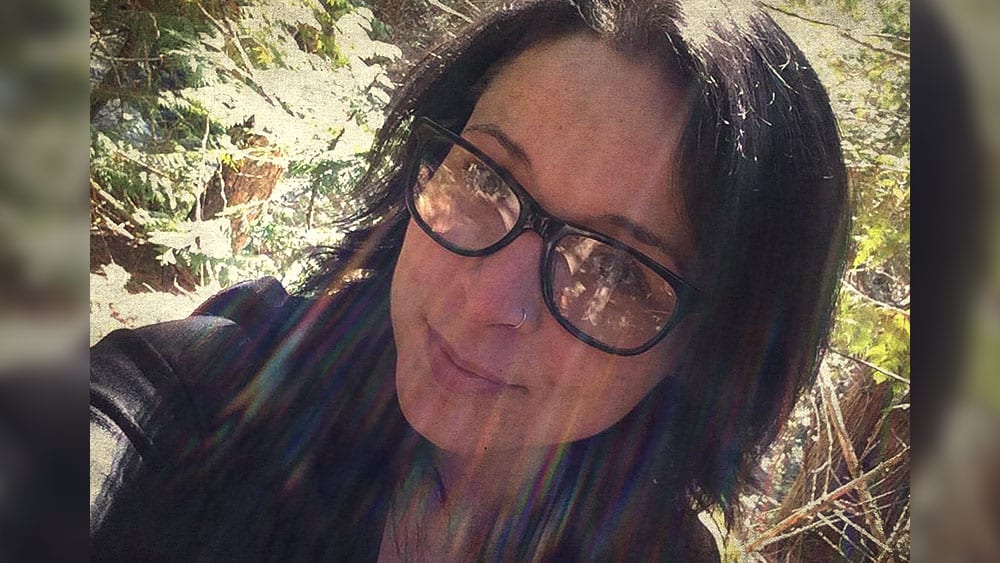 A driver’s license belonging to missing woman Ashley Simpson has been found in the tank of a vacuum septic truck at a Northern British Columbia lodge more than two years after she disappeared.

“It was pretty shocking,” said her father John Simpson. “It is such a weird piece of the puzzle.”

Cpl. Dan Moskaluk of the BC RCMP confirmed that Simpson’s license was found.

“Police are aware that Ashley Simpson’s ID was located at the Sasquatch Crossing Lodge, an area in Pink Mountain that Ashley was linked to prior to her relocation to North Okanagan,” said Moskaluk.

Pink Mountain is 1,252 kms north of Enderby, B.C. where Simpson was last seen.

Police are supposed to be coming to pick up the driver’s license.

“I have the license in an envelope in front of me right now waiting for it to be picked up,” John Simpson said from his home in Ontario.

A photo of the license which expired in 2017 was sent to John Simpson’s wife Cindy Simpson on Facebook by the owner of the Sasquatch Crossing Lodge Oct. 9. The license arrived in the mail shortly after.

“We aren’t sure what to think of it or what to do about it,” said John Simpson. “We do know she was working up there.”

Father recalls she may have lost her ID.

Her father recalled Simpson saying that her wallet and ID went missing for a while. He said his daughter worked at the lodge for three years before moving to Enderby, B.C. with her boyfriend Derek Favell.

“We aren’t sure if she got it back or if someone just decided ‘Oh I still have this license’ and tossed it somewhere,” he said, “The biggest thing with that is if it was someone in Pink Mountain, why wouldn’t they put it in the garbage and burn it? All the garbage is burned there.”

The license was found in the tank of a truck that was used by the lodge. The trucks vacuum sewage out of trailers on the property.

“Why wasn’t it soiled if it was in there for any length of time?” said John Simpson, adding the license was relatively clean for being inside of sewage waste. 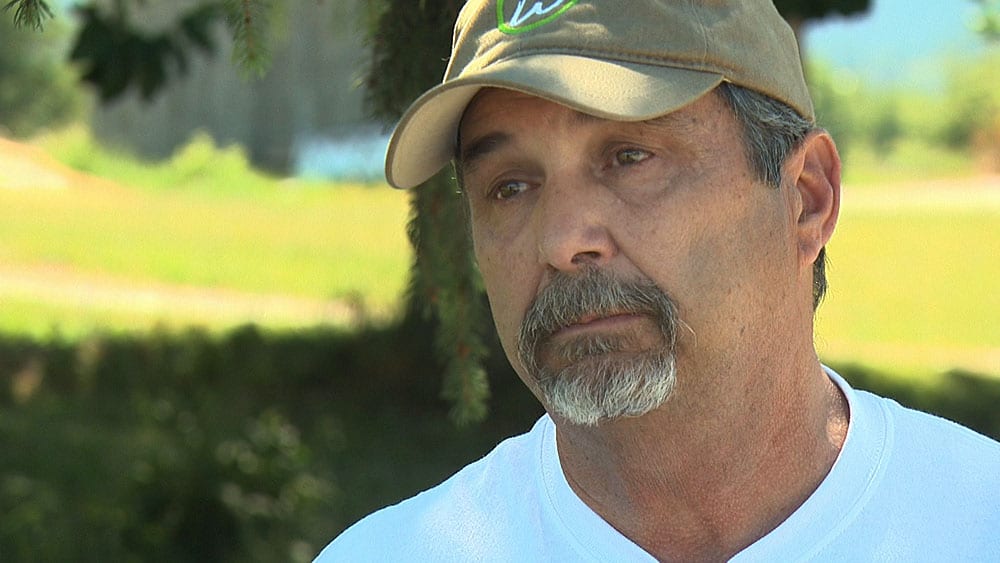 John Simpson travels to the Okanagan Valley to search for his daughter every year.

He said he was told that the RCMP near Fort St. John looked into the discovery though he hasn’t heard anything about their findings.

“We haven’t heard anything back,” he said. “All I know is that they said to keep the license in the envelope.”

John Simpson said it is hard to know what happened and how the ID ended up in the truck tank.

“It is very agonizing,” he said. “We are still hoping that sooner or later, someone is going to have remorse and tell us what happened to her.”

Women and girls have been going missing from the Splatsin Nation for decades. If you have any information about these or any historical cases, Email us at