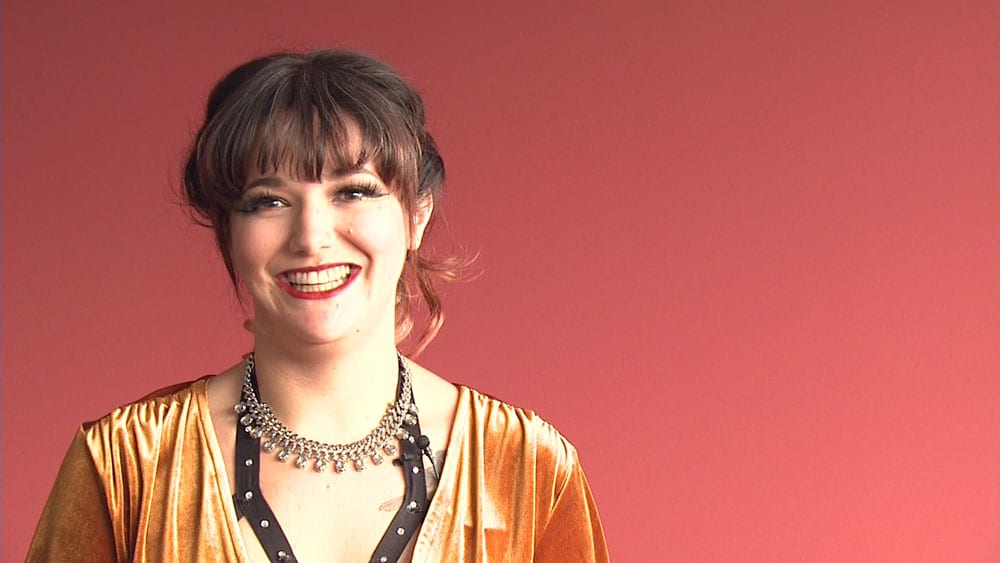 Shane Sable is a two spirited performer who is busy these days rehearsing for her performance at the Vancouver Queer Film Festival.

Sable, a professional dancer of Gitxan heritage, says her passion for burlesque, and love for the glamour of the 1950’s and 60’s came from her grandmother.

“I’m really excited about it because part of the reason I do burlesque is because I think it is vitally important that there are positive, fun role models in Indigenous sexuality for other indigenous women,” Sable told APTN.

“In particular Indigenous women, given the state of our colonized sexuality.”

The 11-day festival starts on August 10th and is jam packed with live performances, literary events and films.

“The thing that is really amazing about the Vancouver Queer Film Festival is that it is part of an on going resurgence of Indigenous art, as well as a new lens that focuses on two-spirit voices, which previously has been impossible to find,” she said.

Sable said she is looking forward to meeting other Indigenous artists, like filmmaker Jesse Short, who will be presenting ‘Sweet Night’ a story about a first kiss, love, and identity.

“I am so excited to be exposed to so many different perspectives on an Indigenous feminine identity,” Sable said.

“Participating in an event like this knowing that it is going to be reachable to so many other people who may have been struggling themselves, trying to figure out their place in the world. that is so meaningful to me.”

Indigifemme at the Vancouver Queer Film Festival is Tuesday, August 15th at the Vancity Theatre.

The Vancouver Queer Film Festival started in 1988 as a small festival and has grown since then.