Bellegarde was responding to a cover story by Maclean’s magazine claiming Canada has a bigger race problem than the U.S. The story focused on Winnipeg claiming racism in the city was the “ugliest” in the country.

Bellegarde said he saw racism as a national problem.

“I think we have to do a lot more to address it,” said Bellegarde, in an interview with Nation to Nation to air later Thursday. “It is not in any particular region, it is right across Canada.”

The national chief told Maclean’s he believed colonialism was at the root of racism in Canada.

“Colonialism didn’t just impact Aboriginal people,” Bellegarde said to the magazine. “It forever changed the way the European population on the Prairies would see Aboriginals as a problem, never a partner.” 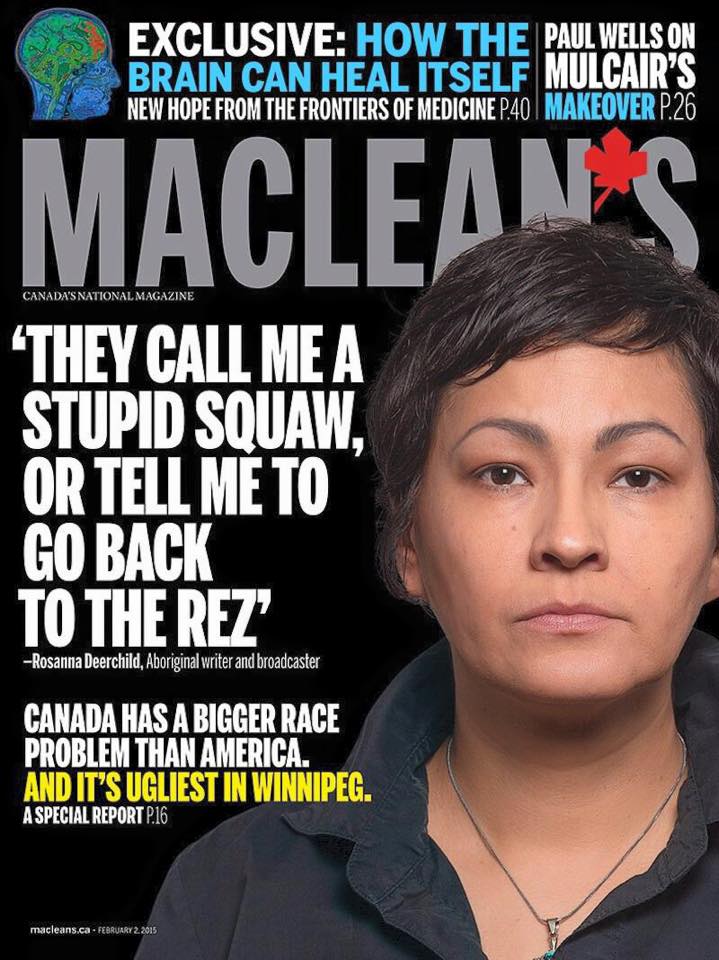 Bellegarde said one of the ways to begin reversing Canada’s existing racism is to education children about the treaties and residential schools.

Aboriginal Affairs Minister Bernard Valcourt’s office did not return request for comment as of this article’s posting.

7 thoughts on “Canada has a racism problem: AFN National Chief”