Gerald Stanley, 54, is charged with second-degree murder in the death of 22-year-old Colten Boushie.

He pleaded not guilty to the charge and a preliminary hearing will take place mid-September.

“The family is hurting,” said Sheldon Wuttunee,  a family supporter who was inside the courtroom Thursday morning. “There is a lot of anger and a lot of resentment at this time.”

Stanley will appear in Battleford Thursday afternoon for a bail hearing.

Supporters of Boushie chanted “Justice for Colten” as lawyers left after Stanley’s appearance in a packed North Battleford provincial courtroom.

Boushie was killed on Aug. 9 after the vehicle he was in drove onto a farm in the rural municipality of Glenside, west of Saskatoon. 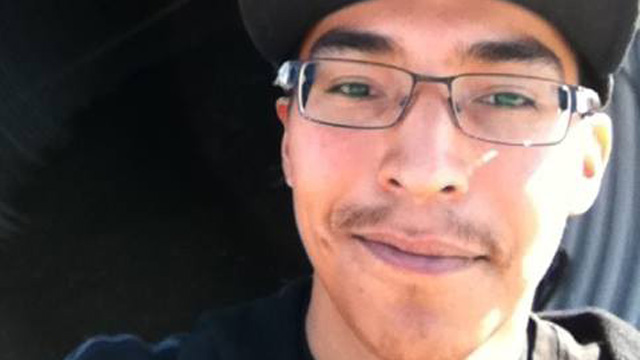 A cousin, who was also in the car along with several others, said they were heading home to the Red Pheasant reserve after an afternoon of swimming when they got a flat tire and were looking for help.

A Facebook group behind the rally said it was about showing respect and support for Boushie’s family.

Robert Innes, a University of Saskatchewan Indigenous studies professor, said the rally would give people a chance to express their concerns about the racial discourse that is unfolding after the shooting.

“It helps to highlight the issue of racism on one hand, but also support for the family on the other,” said Innes.

Racial tensions have flared since Boushie was killed.

First Nations leaders have said the first RCMP news release about the shooting was biased. It said that people in the car had been taken into custody as part of a theft investigation. They were released without charges.

Chief Bobby Cameron of the Federation of Sovereign Indigenous Nations said the RCMP statement “provided just enough prejudicial information” for people to draw the conclusion that the shooting was somehow justified.

Saskatchewan Premier Brad Wall took to Facebook on the weekend to condemn what he called “racist and hate-filled” comments after the shooting.

Some comments on social media sites have been anti-First Nation, while others have supported vigilante justice against the suspect.

One widely circulated screen grab from a Saskatchewan farmers group on Facebook said: “His only mistake was leaving three witnesses.” That group has since been closed.

The National Farmers Union put out a statement Wednesday expressing sadness over Boushie’s death and about the comments that have followed.

“As farmers, we condemn the rampant racist remarks that have circulated since the death of Colten Boushie, including comments made on the ‘Saskatchewan Farmers’ Facebook group,” it said. “We also commit ourselves to building relationships of solidarity, mutual respect, and friendship with our Indigenous neighbours, and to honouring our obligations as treaty people.”

Innes said the racial divide isn’t going to be solved any time soon.

“When people are celebrating the death of an Indigenous man and calling for the killing of more Indigenous men, we have to acknowledge that there is racism in this province.” 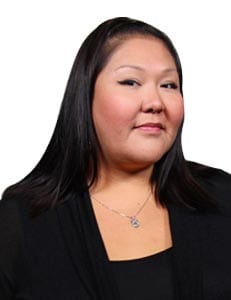