The human rights group has spent years pushing for accountability on police actions during a 2008 land dispute in Tyendinaga Mohawk Territory.

“We feel it’s important not just for those individuals affected but for the future of other individuals who may come into conflict with the OPP,” said Craig Benjamin, who works for Amnesty International Canada.

Amnesty has called the police response to Mohawk blockades in Deseronto, Ontario, “disproportionate.” The OPP deployed more than 200 officers, the Public Order Unit, Canine Unit and Tactics and Rescue Unit, or sniper squad.

But a particular concern is the prolonged use of nylon restraints, often called zip-ties, on five Mohawk men while they were detained in cells after being arrested.

“Was there an attempt on the part of some officers to punish them? To get retribution by deliberately hurting them, causing them to be uncomfortable or humiliate them by keeping them in restraints,” asked Benjamin. “If so, that’s potentially a criminal action. It’s also potentially a violation of international human rights standards around safe and responsible policing.”

The Mohawk men were zip-tied while in cells for different lengths of time, ranging from four to 13 hours at the Napanee detachment, near Tyendinaga. When some of the men broke their restraints, officers reapplied them.

Mohawk land defender Dan Doreen had no prior criminal record. He had never been arrested before that day on April 25, 2008. He didn’t realize at the time that being zip-tied in a cell was unusual.

“I didn’t know it was odd. I didn’t know to expect,” said Doreen. “I was scared, but I wouldn’t let them know that.”

When asked why he thinks the OPP kept the Mohawk men in restraints, he replied, “Honestly? Because we’re First Nations.”

“They just did anything and everything to humiliate you, is what it was,” said Jim Kunkel, one of the Mohawk men arrested.

Kunkel was zip-tied for the four hours he was detained until he was released without charges.

“The guy that was doing the fingerprints said, ‘This is crazy.’ Like, you got your hands behind your back, zip-tied,’” recounts Kunkel. “He said, ‘How am I supposed to my job that way?’ But they didn’t take them off.”

An officer who assisted in fingerprinting the Mohawk men makes reference to “nylon restraints” on “all the prisoners” in his notes, though no indication of why.

The OPP did an internal investigation at the urging of Amnesty International’s lawyers and released a report in 2016. It said though it’s clear through video recordings of the cells that men were zip-tied in cells, none of the officers or guards on duty could recall the use of nylon restraints.

The report found no evidence that the Mohawk men were mistreated and that the use of zip-ties was reasonable, concluding “…this was a dynamic situation with officers focussed on maintaining the peace at a confrontational protest scene in an atmosphere of perceived and actual violence and threats of violence.”

“And that scares me,” said Stan Jolly, a volunteer with Amnesty International. “I think we should be concerned about that because they’re still maintaining that’s okay.  So they could do it again.” 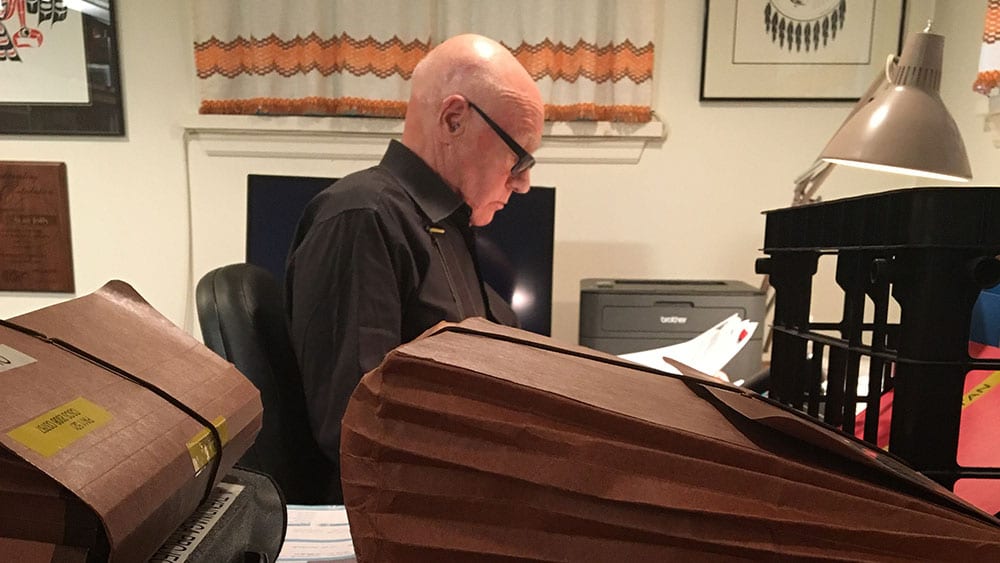 Stan Jolly is a retired bureaucrat for the Ontario government. Over the last decade, Jolly has waged a 10-year battle with the OPP for access to information as a volunteer researcher for Amnesty International. It took seven years to get the cell videos which show the Mohawk men zip-tied.

“You have a synopsis of an investigation that, first of all, did not even talk to any of the five men who were the subject of the complaint,” he said.

Amnesty International has taken its concerns to previous governments with little response.

“Here we have a situation where the police justify their misuse of nylon restraints on a racial minority,” said Jolly. “And when you go to the political leadership they say, well, we’re not going to get involved. That opportunity for authentic reconciliation was passed up.”

Amnesty met with Mohawk community members in Tyendinaga last September to get direction on next steps. The group voted for Amnesty to send a new letter to Premier Doug Ford.

Amnesty did that on November 19, outlining concerns over police misconduct, bias and the use of nylon restraints. The letter asks for an independent probe into police actions at Tyendinaga in 2008 and an apology to the Mohawk people involved. 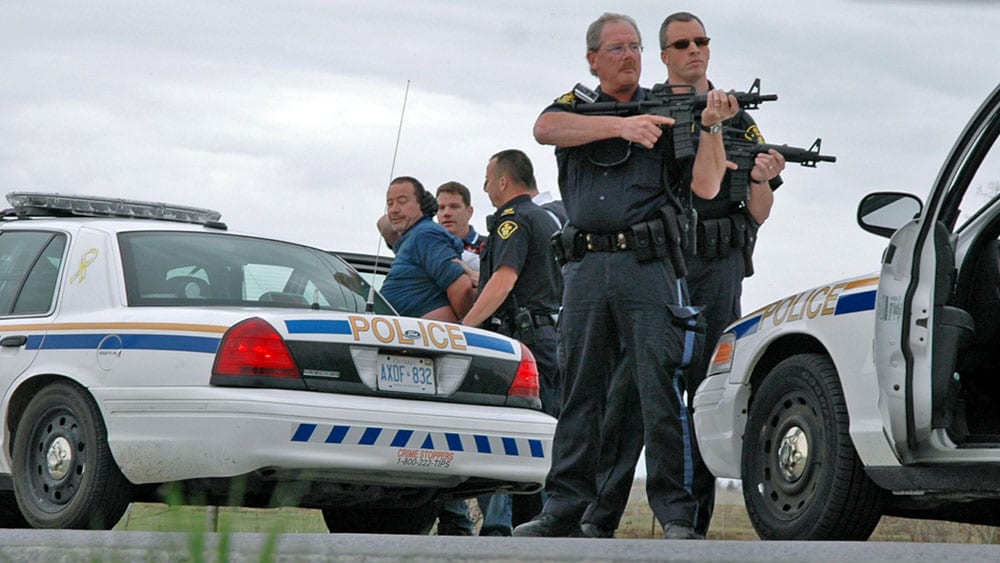 Another option the group is considering is asking the Ontario ombudsman for an independent investigation.

Ontario does have a police watchdog, the Office of the Independent Police Review Director. But it can only look into police complaints after the office was created in 2009.

Amnesty International also took its concerns over the OPP’s treatment of the Mohawk men arrested in 2008 to the United Nations’ Committee Against Torture. It reconvened in late November.

Canada responded that the Ontario Provincial Police had done its own internal review and there are no further plans for a formal review.

Dan Doreen isn’t optimistic the Ontario government or OPP will take any further action, but he wants the story told.

“And getting it out to the public and letting people know that when they go out and defend the land what they can expect and the treatment they can expect from the OPP or any other police organization is good enough,” said Doreen.