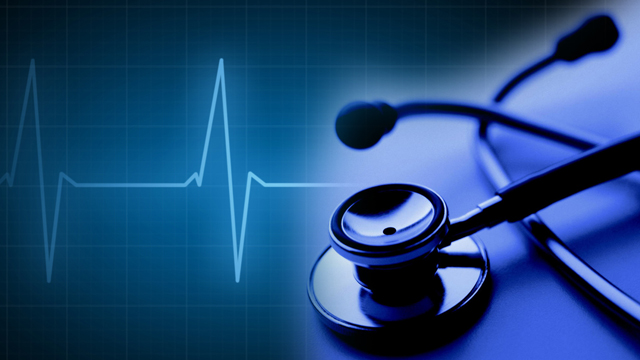 The federal government needs to appoint a special representative to hear from Indigenous women coerced into being sterilized to learn what justice would look like for the survivors, says Amnesty International Canada.

The human-rights organization, which plans to take the issue to the United Nations Committee Against Torture this month, insists there must be action from the federal government, the provinces and territories, and medical regulators.

Many people are familiar with historic cases of coerced or forced sterilizations of Indigenous women in Canada, but Amnesty’s gender-rights campaigner, Jacqueline Hansen, said people are shocked to learn it’s still occurring.

APTN Investigates reported on the issue in an award-winning episode in 2017.

“It just shouldn’t be happening and those who have experienced this need to see justice,” Hansen said in an interview Monday.

The issue of forced sterilization of Indigenous women has been on Amnesty International’s radar for some time, she added, pointing to a large body of work regarding the practice in Peru and the Americas.

But she called it “deplorable” that reports indicate it is still happening in Canada, especially when the country has committed to reconciling its relationship with Indigenous Peoples.

Coerced sterilization was raised at the UN in May when Canada’s entire human-rights record was up for review, Hansen said, noting she hopes the committee against torture will ensure Canada is accountable and compliant with international human rights obligations.

Systemic bias against Indigenous women in policing is well-established and known, she added, and it also exists in the provision of health services to Indigenous people.

Sen. Yvonne Boyer said Monday she welcomes Amnesty’s call for an outsider to examine the practice and collect data on its prevalence. She said she’s heard from Indigenous women in different parts of Canada who have suffered it.

In 2017, Boyer produced a report with Metis physician and researcher Dr. Judith Bartlett detailing how Indigenous women were coerced into tubal ligations – the severing, burning or tying of the Fallopian tubes that carry eggs from the ovaries to the uterus – after childbirth in the Saskatoon Health Region.

A class-action suit was launched the same year and about 60 women have joined it.

“There’s lot of research that needs to be done,” Boyer said. “The report that Dr. Bartlett and I did was just a mere glimpse into the problem.”

Boyer also said the special representative should be Indigenous and that the issue must be examined with an Indigenous framework.

NDP Leader Jagmeet Singh said Monday on Twitter that the sterilization of Indigenous women is a grave rights violation and he demanded the federal government immediately end what he called a dehumanizing and harmful practice in all corners of the country.

“The issue of forced sterilization of vulnerable people, including Indigenous women, is a very serious violation of human rights,” she told The Canadian Press.

In response to Philpott’s remarks, Hansen stressed the importance of accountability – making sure medical and child-welfare workers who bully unwilling women into life-changing surgeries are held responsible.

“Yes, awareness-raising is important,” Hansen said. “Yes, policies are important. But there also is a piece around accountability … We want to make sure this just doesn’t happen again and for that to happen, there’s a number of jurisdictions that are involved.”