Althea Guiboche built the grassroots organization, Got Bannock? from the flour, up.  So, to speak.

Saturday was its 3rd birthday of feeding the hungry and homeless on the streets of Winnipeg.

Performances of traditional Metis fiddling to comedy to the melodies of a Cree opera singer filled the hearts of those who came to help celebrate.

But the harsh realities of living in poverty run deep.

Also in this edition of InFocus, the UN Special Rapporteur on the right to adequate housing explains why poverty is one of the main contributors to the risk of violence against Indigenous women. 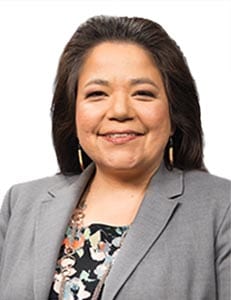 InFocus in the fall: Have you had any experience with dog ...

InFocus wraps up another season 2020 grads, rez radio and ...

What you’re feeling right now might be pandemic grief, e...

Innovative program gets surplus food to First Nations in n...